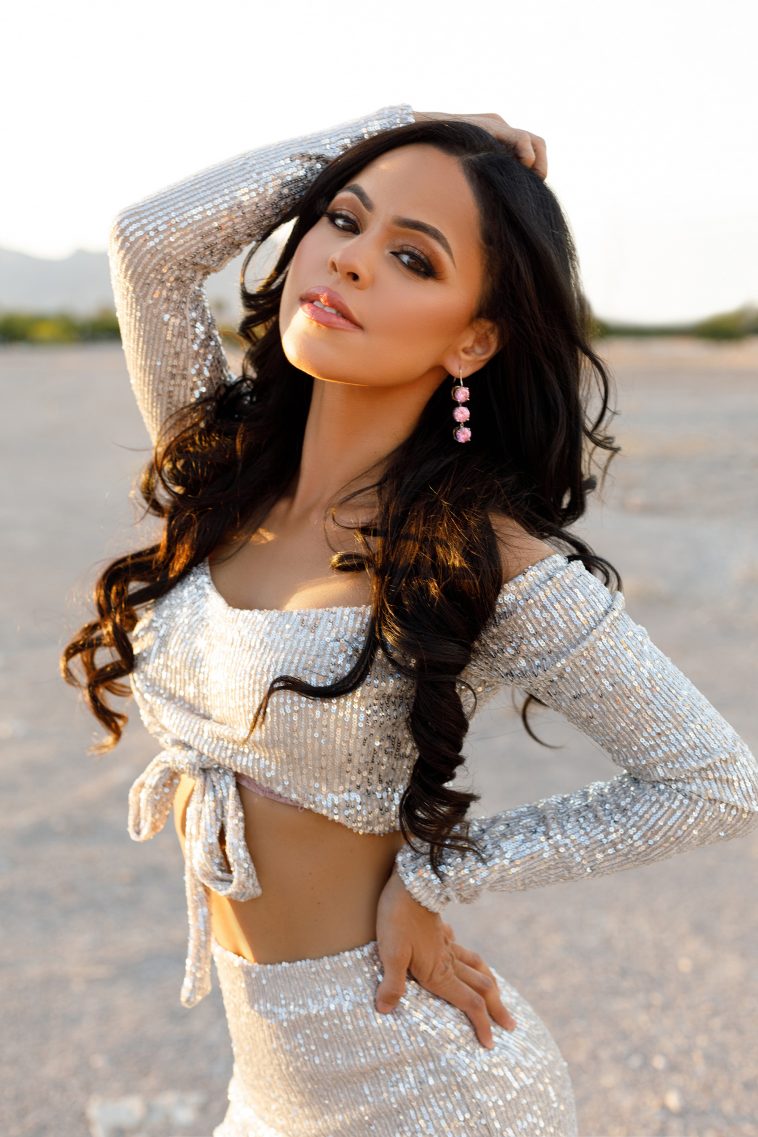 American Idol has given rise to countless talented musicians, some of whose names have been forgotten and some whose impact has not yet left the audience. M3CCA is one of the latter. She was a part of the American Idol Season 5 that was aired in the year 2006. Although it has been more than a decade, people have not been able to forget her soulful performances and beautiful vocals.

Hailing from a family of musicians and entertainers, M3CCA was exposed to the world of music at a rather young age. Thus, her interest and passion was founded quite early. She has grown up listening to musicians such as Sade, Mariah Carey, Minnie Riperton, Chaka Khan, Anita Baker and Isley Brothers. It is safe to say that they had a considerable influence over her music. If you are a fan of R&B, Funk or Acoustic Soul, listening to M3CCA is a must. Her sultry and soothing voice and beautiful lyrical composition is enough to captivate any audience.

There is good news for all M3CCA as well as R&B fans as she has recently finished recording her new song called ‘Stars and Moons’. The song is a nostalgic reminiscence of someone she has loved in the past. They had a beautiful relationship with intense spiritual connection. However, like every good thing, this relationship too did not last. However, ‘Stars and Moons’ was not a planned song. In fact, it was a spontaneous outcome when M3CCA sat down one night and began playing some chords on her ukulele as she usually does because music is her emotional outlet. She continued playing it on her ukulele and suddenly she realised that it had turned into a song. This song is actually a special piece close to her heart since it depicts a part of her life which undoubtedly resonates with most people out there.

M3CCA’s creative process is also very similar to this. She usually experiments with different chords on her ukulele, sometimes alone and sometimes with her guitarist. It helps her identify which chord or music resonates with her soul or drives her emotion up. After choosing the music, the lyrics automatically come to her and thus the lyric writing process begins.

M3CCA’s musical career has been uphill for a long time now. She has her own show at the Virgin Hotel. Besides this, she also performs every week at Delilah in the prestigious Wynn Hotel. If you haven’t yet heard her new single, you are truly missing out. Check out her spotify for more.