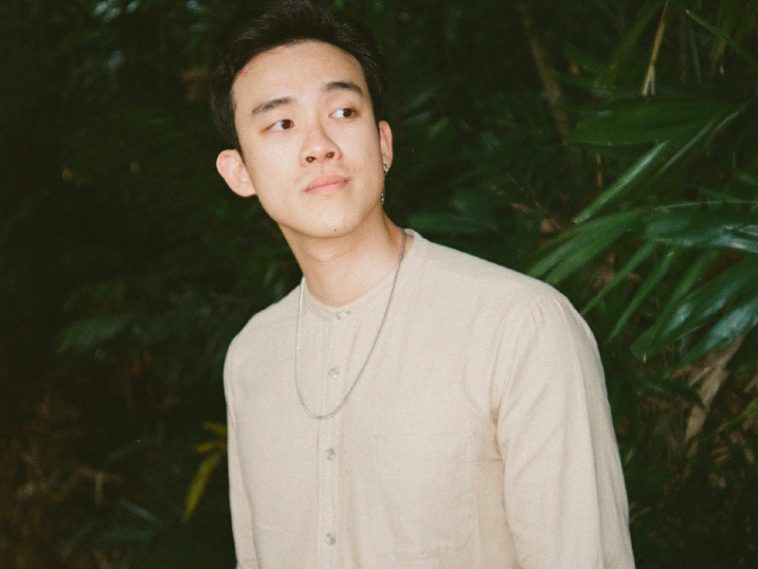 Singapore’s DJ, producer, and electronic artist MYRNE released a new EP, Wandering, a short while ago.

Speaking to the EP’s genesis, MYRNE shares, “A collection of songs that I wrote while in a period of self-discovery and aimless wandering. Nature and day-to-day existence definitely inspired this record, and it feels very liberating writing music spontaneously without conscious planning. It was a little odd sitting down to write without a goal in mind, but once I overcame that barrier, the process was extremely fun and relaxing.”

MYRNE, aka Manfred Lim, arrived on the musical landscape in 2015, releasing his debut EP, Softsins, via Mad Decent, followed by 2017’s release of his full-length album, B4NGER PROJECT, a collaboration with Gentle Bones, via Universal Music. In 2018, MYRNE co-produced RL Grime’s “I Wanna Know,” and then went on to perform at Ultra Music Festival and Tomorrowland, along with performances in Southeast Asia, the U.S., and China.

On Wandering, MYRNE delivers four brand new tracks, along with three songs released in the past – “Forbidden Lovers,” “Sleeping On My Own Again,” and “Splinter.”

Wandering begins with “Superstructure,” opening on simmering, emerging colors flowing into sparkling layers of varied texture, at once percolating and hypnotic. Once the rhythm takes hold, the track exudes a throbbing, alluring beat.