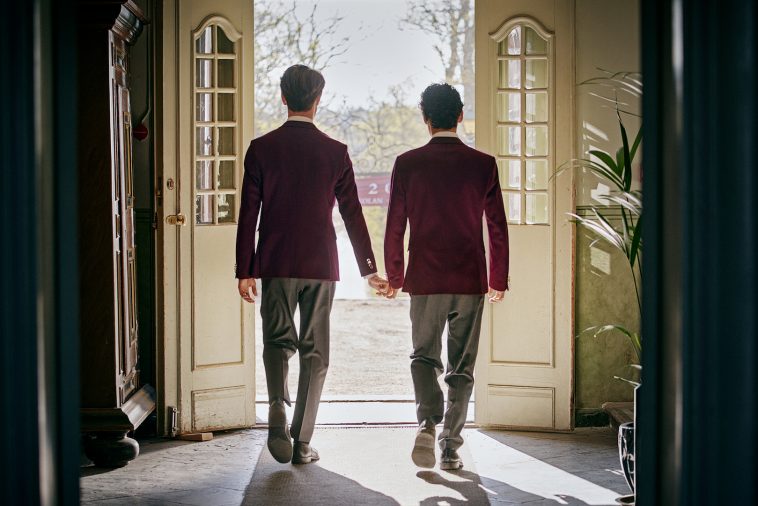 Young Royals is coming back for a third and final season (Image: @Netflix Twitter)

Stay calm, Young Royals fans, it’s finally been confirmed. The hit Netflix show will be back for a Season 3.

Simon and Wilhelm will return to screens for a final season of the Swedish series, which follows the star-crossed lovers teetering on the edge of international scandal should their love affair become public knowledge.

Omar Rudberg and Edvin Ryding star in the hit show, which premiered on the streaming service last year. With a rip-roaring success from the off, a hotly anticipated second series followed last month and left fans begging for more after one almighty cliffhanger of an ending.

Today, on Wednesday, December 14, Netflix has confirmed that Young Royals fans will be getting a new season. “Simon + Wilhelm forever,” the service wrote on Twitter. It added: “Young Royals will return for a third and final season.”

Young Royals will return for a third and final season. pic.twitter.com/zJZJMRlyEU

Omar Rudberg, who plays Simon in the series, also shared the news online to a viral reception with tens of thousands of likes in just half an hour.

The news comes as Rudberg and co-star Ryding promote the show in New York ahead of an appearance on The Tonight Show Starring Jimmy Fallon on Thursday, December 15. The two actors have been sharing images on social media as they take in the sights of The Big Apple.

News of the third and final series was released alongside an image of Simon and Wilhelm walking through the doors of school Hillerska holding hands – a rare public sign of affection that has had fans excited to see where their relationship will go in the new era.

One Twitter user said: “WTF it’s so strange to see them happy and holding hands. I’m gonna cry in the middle of work.”

Another wrote: “So happy for season three but not ready to say goodbye.”