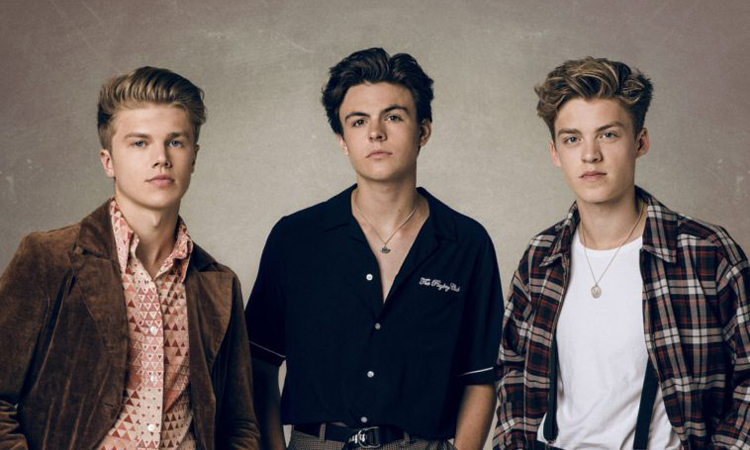 New Hope Club have this week released a special extended digital version of their self-titled debut album; and we could not be more excited!

Now featuring 6 additional new songs, which were only previously available as bonus material on the albums original physical release, the new songs – all written by the band themselves – include Just To Find Love, Remember, We Broke Up In A Dream, How To Say I Love You and Turning Red and Flight Away.

All 6 tracks are now available across streaming services here.

Launched back in February of this year, and featuring the hit singles Permission, Love Again, Know Me Too Well and Let Me Down Slow, New Hope Club’s debut album was a monster hit upon it’s release, charting at No.5 on the Official UK Album Chart.

A string of live dates in support of the record where scheduled to take place in August / September 2020 – however due to the coronavirus pandemic, those shows have now been rescheduled for April 2021, with extra shows added due to high demand.

Tickets for all shows are available for purchase here.