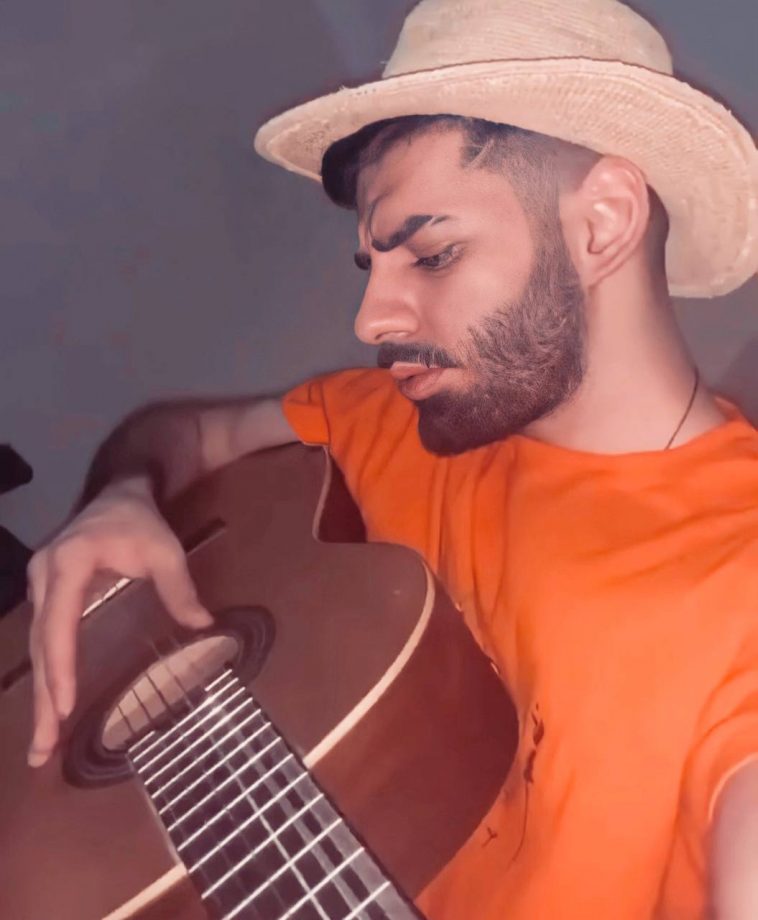 Persian rap has been around for a long time and has gained countless fans day by day.  Every few years, Persian rap changes generations, and today we are in its fourth generation, and every day young rappers join this large community, and underground rap music is developing day by day.

Hossein Nour is also one of the young Iranian rappers who has been working in this genre for several years.  Hossein’s point of fame was the song Admin 1, in which he strongly supported Persian rappers, and this track was widely played so that several months later we also saw the music of Admin 2 and Admin 3, and this fascinating collection contributed a lot to the success of Persian rap.  It has made other young phenomena visible.

Hossein Nour also works in the R&B genre and in addition to singing rap, he manages the works of various famous artists.  He is looking for a big rap talent show and talked a bit about it in an interview with Young Radio, but did not make a direct reference to the content or who the judges are.

Among his new music, we can mention “Napors“, which has been played as a replica, and this was a fit that was never completed, and because the fans were waiting for this song, Hossein Nour released the replica for them on all platforms.

In his music, Hossein guides young people to the right path of life and asks them to become more successful day by day.  Some of his songs also have an educational aspect and give explanations about the superior life to the younger generation.This style of Hossein Nour has caused him to find many fans all over Iran and to have many successes in the field of Persian rap.