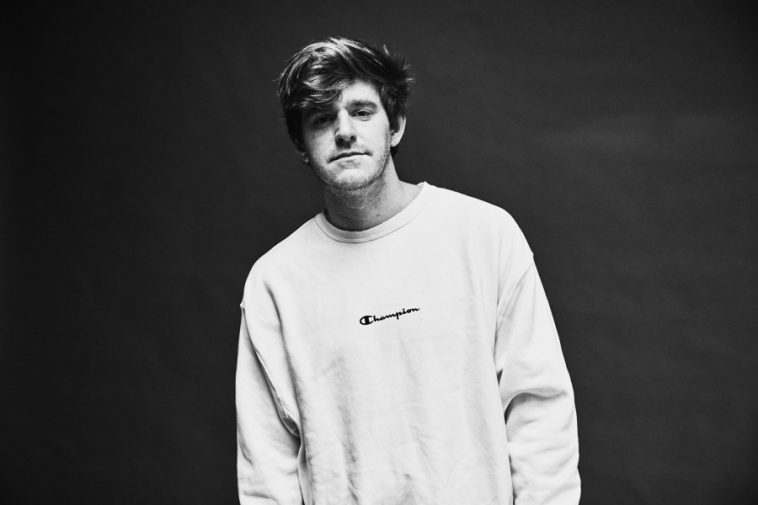 Talking about the song, NGHTMRE shares, “‘Speak Easy’ was one of those tracks that really came together quickly in the studio. The creative flow the first day I worked with Alexandar Smash in the studio was awesome and we got most of the idea done. As soon as I heard the vocals, I knew how it was going to sound. It’s rare when that happens but it’s the best feeling. We spent months tweaking/adding final touches and I’m extremely proud of how it ended up sounding! Alexandar Smash and Ghostlo have been a pleasure to work with, to say the least.”

While Alexandar Smash, aka TJ Mizell and SEB, add, “Feels good to drop this collaboration exactly one year after our first release. We’ve been looking up to Tyler since the jump. This is a huge record, and we can’t wait to see what this does at the festivals!”

Alexandar Smash broke through last year with the release of their debut single, “OMM,” featuring Cat Clark and DJ Slink, followed by “Boof Pack” and “Get Back.”

Ghostlo, the alias of Chicago electronic duo David Knoblauch and Lauren McLaughlin, provides the delectable vocals on “Speak Easy,” opening on diaphanous tones riding over softly swirling synths. As the harmonics take on resonance and heft, the tune moves ahead on supernatural colors rife with a fat bassline and surging, piercing textures.

The combination of potent future bass and the luscious ethereal surfaces of McLaughlin’s exquisite voice, imbue the track with balanced layers of coloration.