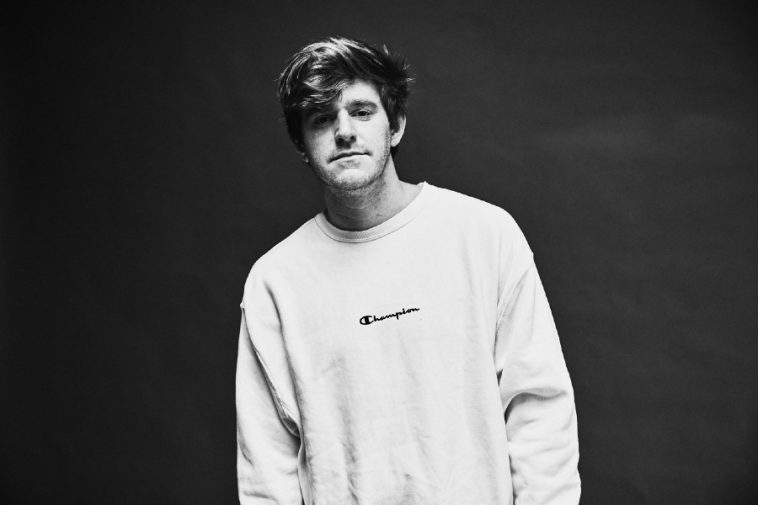 Los Angeles-based dance music producer NGHTMRE drops another banger, entitled “Scars,” teaming up with vocalist Yung Pinch on an ode to star-crossed lovers and the burden of unconditional love.

Speaking about “Scars,” NGHTMRE shares, “I’ve been making a good bit of Hip Hop recently but nothing too melodic! I was excited to try my hand in some cool melodic Hip Hop vibes. Yung Pinch did such a great job with the vocal and I tried to keep the vibe going for the drop/hook. I hope everyone loves this as much as we do!! It’s already been stuck in my head for months.”

While Yung Pinch adds, “This song has been in heavy rotation for me ever since we recorded it. Excited for the world to hear and enjoy it. NGHTMRE absolutely killed the production, it was great to work with him!”

NGHTMRE’s stellar career began with remixing songs by Rae Sremmurd, Skrillex, and Tiësto, followed by producing his own material, along with collaborations. Signing with Mad Decent, he released his debut single, “Street,” and shortly after appeared at EDC Las Vegas.

“Scars” opens on an acoustic guitar, followed by the plush melodic voice of Yung Pinch. A rolling undulating rhythm with a vibrating bassline supports jazz-flavored coloration. Smooth and sensuous, yet still rumbling with modern hip-hop savors, “Scars” displays the inimitable creativity of NGHTMRE and the delicious vocal gift of Yung Pinch.