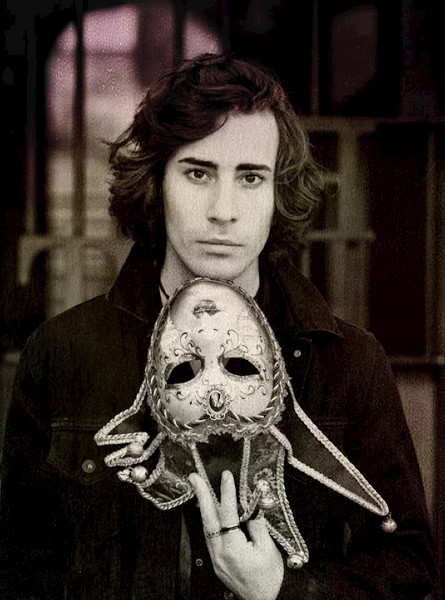 “Devotion” is about awakening from the hyper-focus of blind ambition to the realization awareness that there’s more to life.

Nick explains, “It’s so easy to get so wrapped up in where you want to be and the future that you envisioned for yourself that the rest just turns to noise. ‘Devotion’ is a track about that drive, that ambition, that blocks out everything around you. The journey becomes non-existent – it’s all about reaching the final ambition. All it takes is the right person to make you open your eyes to the love and the journey you were shutting out.”

Along with winning IMA awards, having his music synced to popular television shows, and receiving international streaming and radio airplay, including stations such as BBC Radio 1, Sirius XM, KIIS FM, The Hit Network, and Nova, Nick’s music has appeared on numerous Spotify and Apple Music playlists. He’s performed at Rolling Loud Miami, sharing the stage with Post Malone and Travis Scott, as well as Max on his Downunder Tour.

Besides being a solo artist, Nick is one-third of the trio D.E.L, with his brothers Joseph and Timothy de la Hoyde. D.E.L has released many singles and EPs, while also writing and co-writing for international artists from labels like Sony, City Pop, and Universal.

By way of his music and other side projects, including making rings from antique spoons, Nick’s social media following is immense – with over 200,000 followers on both TikTok and Instagram and 150,000 followers on Facebook.

Nick has partnered with brands such as Seiko Watches, Hard Rock Café, Puma, Beats by Dre, Red Bull, and ASOS and has been featured on elite outlets such as MTV, Billboard, The Source, and The Huffington Post.

“Devotion” opens on dramatic washes of color flowing into a downtempo rhythm. Glossy with lustrous pulses of leitmotifs, the lush soundscape provides a dazzling matrix for Nick’s delicious, evocative voice, imbuing the lyrics with passionate flavors bestowed by love opening his eyes to the wonderful sensation of being alive.

“I understand that I use to panic / I would always run / ‘Cause love is savage / But if you have it / You’ve already won.”