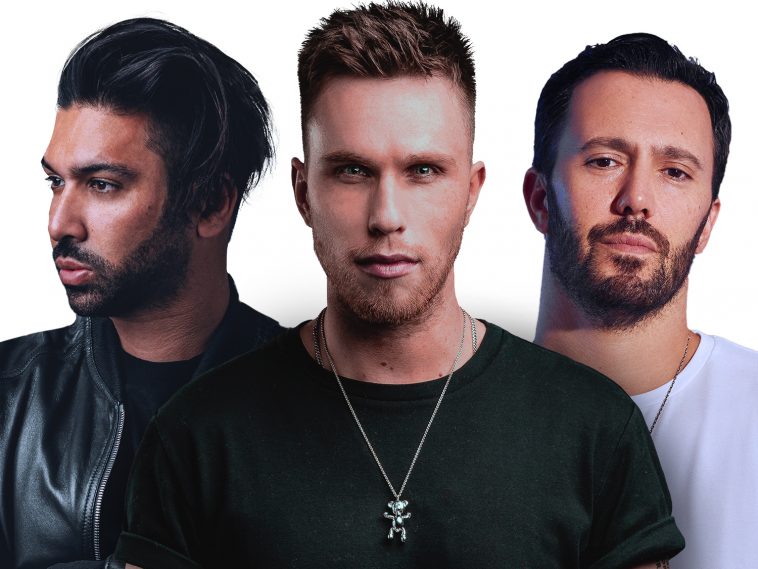 Nicky Romero releases his much-anticipated single “Afterglow” with GATTÜSO and Jared Lee as his first of 2022, kicking off the new year with a hopeful track fitting for a new beginning. The Protocol label boss incorporates his trademark sound by opening with subtle instrumentals underneath soulful vocals that ignite a spark of positivity and resilience, which are the themes for the lyrics of “Afterglow.”

The melodies gradually build into a seamless progressive crescendo, making it an emotive and yet dance-worthy hit. Nicky first teased the single back in 2019 at The Avicii Tribute Concert in Stockholm and most recently at EDC Las Vegas 2021, keeping his fans hyped for the official release of “Afterglow.” The track features GATTÜSO and Jared Lee who spice up the whole production with their signature sounds and music influences.

After taking the world by storm with early hits such as “Legacy” with Krewella and the #1 single “I Could Be The One” with Avicii, Nicky Romero quickly proved that his talent is ever-evolving and here to stay.

While showcasing his label’s roster via his weekly Protocol Radio show, Nicky Romero continues to innovate and evolve, and with his annual “Nicky Romero & Friends” ADE showcase and the launch of Monocule alter-ego, he keeps proving his ability to turn into gold everything he touches.