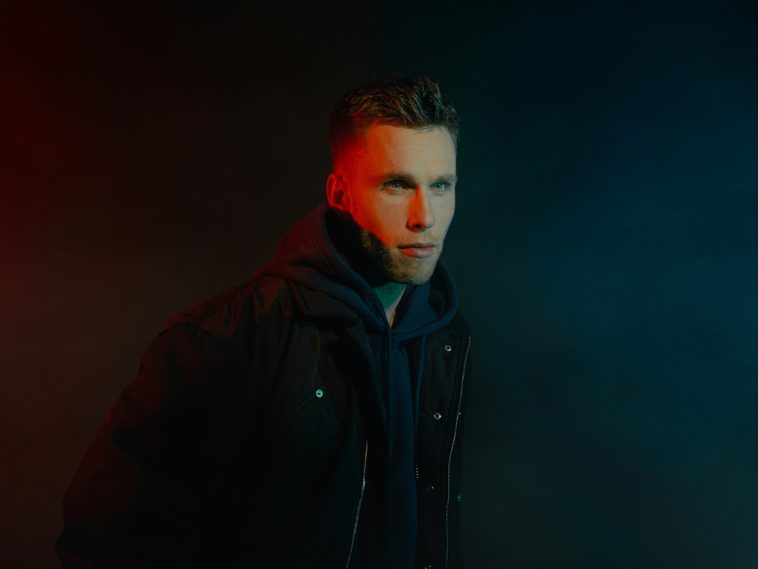 Nicky Romero debuts the darker and more club-oriented side of himself with not one but two new releases launching the new club/festival style – “Techtronic” (out now) and “Myriad” (out on October 14) on his imprint Protocol Recordings, celebrating a 10-year anniversary this year. The new sonic direction’s premier track feels fitting perfectly with its name, with deep grooving basslines and a strong kick drum focus; the catchy vocal riff and edgy drop make this one a bonafide killer in the club. “Myriad” follows the same vein but with snares and an overlay of ethereal vocals, creating an upbeat and tribal essence that will have the crowd moving their feet. Romero has already tried and tested both records during the summer festival season to rave reactions, and they’ll be the basis for an EP coming out later this year. From his melodic progressive house days to his underground Monocule alias and now into the new “Techtronic” era under Nicky Romero, he is never one to get complacent.

After taking the world by storm with early hits such as “Legacy” with Krewella and the #1 single “I Could Be The One” with Avicii, Nicky Romero quickly proved that his talent is ever-evolving and here to stay. After launching his Protocol Recordings imprint in 2012, the renowned performer, producer, and label head continued his personal successes with a string of high-profile releases, ranging from collaborations with Armin van Buuren, David Guetta, Dimitri Vegas & Like Mike, W&W, Timmy Trumpet and Steve Aoki to remixes for the likes of Robin Schulz, Kygo, Rita Ora, Steve Aoki, Martin Garrix, Jess Glynne and more. While showcasing his label’s roster via his weekly Protocol Radio show, Nicky Romero continues to innovate and evolve, and with his annual “Nicky Romero & Friends” ADE showcase and the launch of Monocule alter-ego, he keeps proving his ability to turn into gold everything he touches.