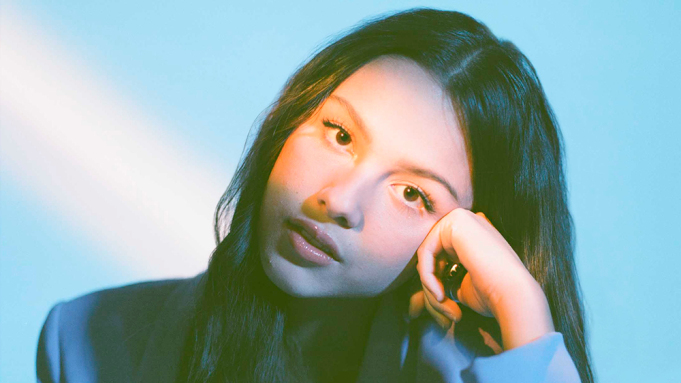 If you haven’t heard Olivia Rodrigo’s debut single, “drivers license,” you’re either not on TikTok, aren’t in tune with today’s hits, or live under a rock.

The single quickly climbed the charts upon its release last Friday, reaching the top four and eventually hitting the top spot on iTunes, surpassing Rodrigo’s idol, Taylor Swift, who praised her on Instagram.

“drivers license” also broke the Spotify record for the most streamed song in a day for a non-holiday song with over 15.17 million global streams. The next day, January 12th, the song beat its own record with over 17.01 million streams. The heartbreak ballad beat out Ariana Grande’s “thank u, next.”

Not only did the song reach number one on the overall Apple Music chart, but also Spotify’s U.S. chart, and Amazon Music’s overall top songs chart.

Rolling Stone Magazine even named the song as an ‘early contender for song of the year.’ “drivers license” is maintaining its spot at the top of these charts and looks set to make a huge impact on the UK Singles Chart and Billboard Hot 100 over the coming days.

TikTok is also a way songs earn streams and with 250k videos and counting using the sound, the single can only climb from here.

After its first week, the song has garnered over 50 million streams and it keeps climbing. According to Spotify data, Rodrigo is now the third most streamed female artist on Spotify as of January 12th. For having only one single out that is an incredible accomplishment.

With such a successful debut hit, Rodrigo is on the rankings of Britney Spears, the Jackson 5, and Taylor Swift.

Keep streaming the song and look forward to her debut EP, releasing this year. Who knows? Maybe she’ll be on the Grammy stage next year.

What do you think about Olivia Rodrigo and her record breaking hit? Let us know on Twitter at @CelebMix.