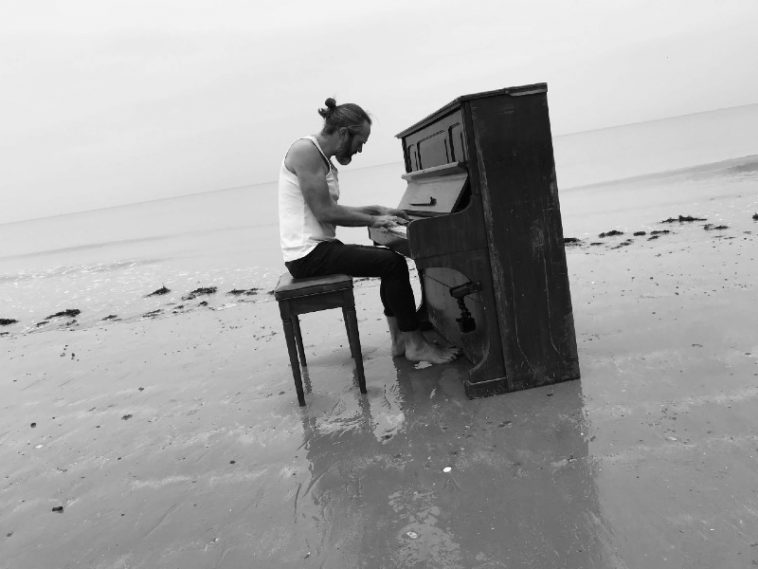 Hite explains, “Lioness is regal, she is nurturing and walks with pride, grace, and immense beauty. The lioness is strong and powerful and will do whatever she needs to do to survive and grow. Even if it’s the unimaginable.”

From the south of England, Hite collaborated with Norman Cook, aka Fatboy Slim, on THE BPA (Brighton Port Authority), with a line-up including David Byrne, Iggy Pop, and Martha Wainwright. Having captivated audiences in both Los Angeles and across the UK, Hite has toured with pop royalty and Brit Award-winning artists, as well as working alongside multi-Grammy award-winning writer/producer Robert Cutarella. He’s currently co-writing a musical with Olivier Award-winning British writer and theatre director, Clare Lizzimore.

“Lioness” opens on a graceful piano topped by Hite’s evocative voice, full of warm, high tones. A measured rhythm imbues the tune with a heavy cadence, juxtaposing the lighter, luminous notes traveling overhead. Vaguely reminiscent of Elton John crossed with Coldplay, there’s a delicious harmonic flow to “Lioness,” at once gentle and poignant.

“Honey / You’re acting kinda funny / Maybe it’s just time / For you to look inside / I didn’t see it coming / What a surprise / You were as free as the wind / Playing magic with your eyes … Better believe it / Cos love is blind / You can’t tame the lioness inside.”

Beautifully wrought and conjuring up the latent inner potency of women, with “Lioness,” Olly Hite offers a poignant tale of release.