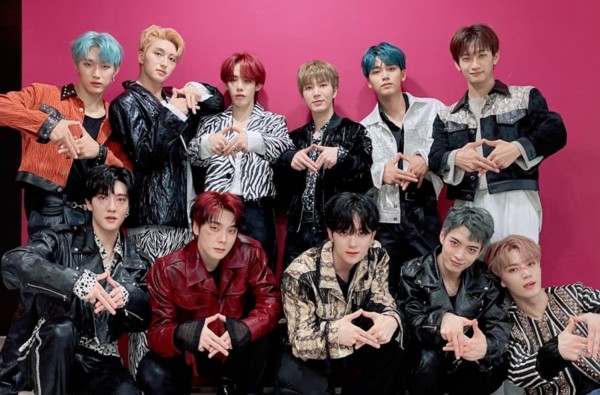 Omega X also released a special music video for their self-titled track on their debut ‘Omega X’. The video organically hit over 1.5 million views in 2 days. This is certainly an amazing achievement.

The music video for the groups new single ‘What’s Goin On’ is already almost at 9 Million views. There are some amazing special effects throughout. The video certainly matches the upbeat pace of the song.

The performance version of the video has now also been released. We are certainly already loving the performance version of the music video. The choreography in the video is flawless and each member of the group compliments eachother really well. Another thing that we love about all of the versions of the music video is the colour scheme. The colour scheme matches the vibes of the song really well. The colours also compliment the choreography.

In other news, Omega X now has a fandom name. The groups fandom is called ‘For X’. This stands for ‘Forever with Omega X’. We think this is a beautiful fandom name with so much meaning behind it.

We can not wait to hear what they have to offer in all of their future comebacks. Omega X is only just getting started in taking the KPOP world by storm. We are excited to see where the groups journey takes them.