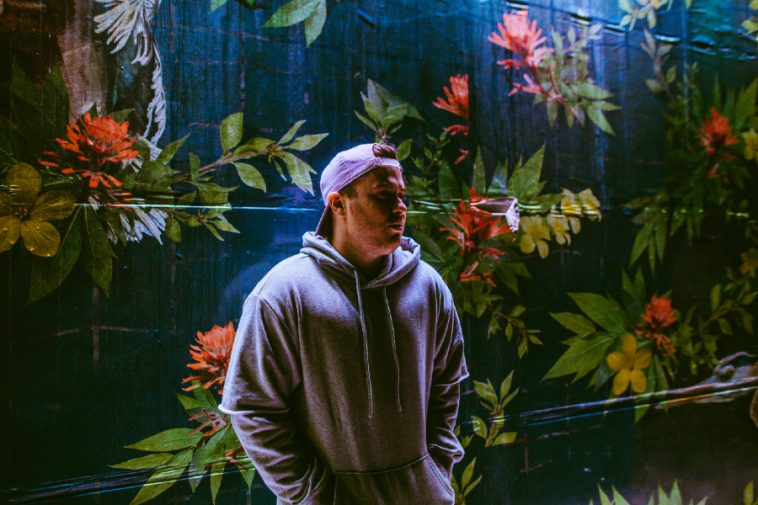 Talking about the track, Parker shares, “‘Gateway’ was one of the first records I made for my album. It’s with Lucas Marx who I’ve been chatting to work with for a couple years now. He absolutely killed this future style Drum & Bass record. I’ve always loved making Drum & Bass and feel it always deserves more attention.”

Parker burst onto the scene in 2017, releasing “Spark,” followed by a five-track EP of the same name. With the release of his official remix of The Chainsmokers’ “Hope,” featuring Winona Oak, Parker amassed more than 3 million streams on Spotify.

Along with sharing the stage with dance music’s celebrated artists, such as Zedd, Skrillex, Diplo, and Dillon Francis, Parker has toured throughout Canada and performed at EDC Las Vegas, EDC Mexico, and EDC China.

When not writing or in the studio or performing, Parker spends oodles of time connecting and interacting with fans of his unique sound. Forthright in his appreciation for those who relate to his music, Parker pulls out all the stops to get to know his listeners.

Parker’s sound is inspired by the episodes of life that delight people.