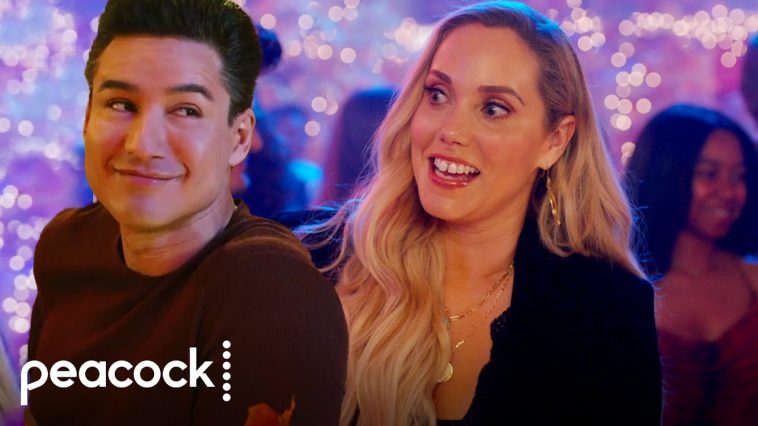 Due to premiere on NBCUniversal’s Peacock streaming service later this year, the reimagined version of the teen sitcom will follow a new bunch of students at Bayside High. However, fans of the original will be pleased to see the return of a few familiar faces.

Mario Lopez and Elizabeth Berkley will be reprising their roles as A.C. Slater and Jessie Spano respectively, with A.C. now a gym teacher at the school and Jessie being the mother of football team captain Jamie (Belmont Cameli).

It has also been confirmed that Tiffani Thiessen (Kelly Kapowski) and Mark-Paul Gosselaar (Zack Morris) will be returning to the show, with Mark-Paul also launching a new Saved by the Bell podcast, recapping every episode of the original series.

The trailer teases some of the fun we can expect from the series, and even references one of the most iconic and often parodied moments from the original show – Jessie’s caffeine pill addiction.

Check out the new trailer for Saved By The Bell below.

The official synopsis for the series reads:

When California governor Zack Morris gets into hot water for closing too many low-income high schools, he proposes they send the affected students to the highest performing schools in the state – including Bayside High. The influx of new students gives the over privileged Bayside kids a much needed and hilarious dose of reality in this comedy inspired by the classic late ’80s/early ’90s sitcom of the same name.

The original Saved By The Bell was broadcast by NBC from August 20, 1989 to May 22, 1993. Airing on Saturday mornings, the teen favourite primarily focused on lighthearted and comedic situations, however, also covered topics including drug use, driving under the influence, homelessness, remarriage, death, women’s rights, and environmental issues.

Are you looking forward to a Saved By The Bell reboot? Let us know on Twitter @CelebMix