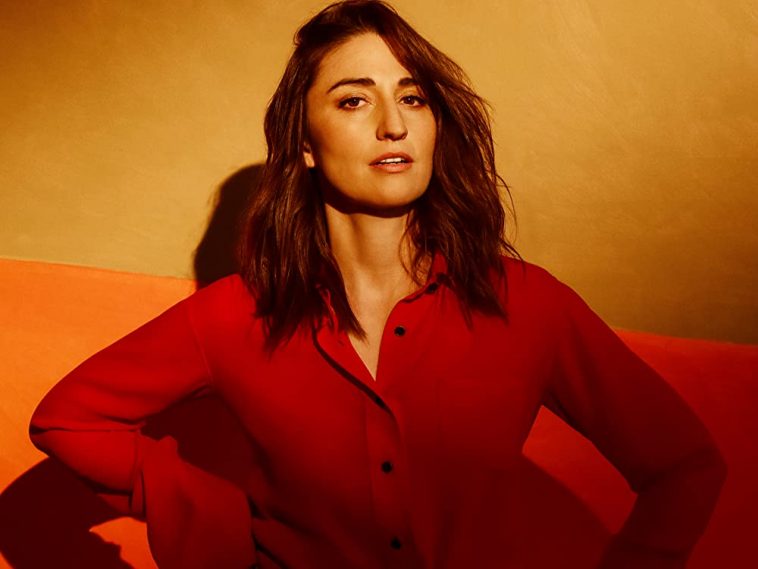 GRAMMY-winning singer-songwriter and actress Sara Bareilles has been cast in the new comedy series Girls5eva.

Due to premiere on streaming service Peacock later this year, Girls5eva centres on a the members of a 90’s girl group who give their pop star dreams one more shot after one of their songs gets sampled by a young rapper. Tied up with partners, kids, jobs and more this time around, will the girlband be able to continue their success?

Sara will be playing Dawn, who currently manages her family’s small Italian restaurant in Queens. After reluctantly getting the band back together, she discovers that it might be exactly what she needs in life.

Created by Tina Fey and Meredith Scardino, the pair will also be executive producing the series along with Robert Carlock, Jeff Richmond, David Miner and Eric Gurian. Further casting has yet to be announced.

Speaking about her new role, Sara told The Hollywood Reporter, “It is a pinch me moment to get to cross paths creatively with women like Meredith Scardino and Tina Fey, who I have been a fan of forever.

“I am a longtime admirer of so many of the characters they have brought to life in other projects, and I am already in love with the women at the center of Girls5eva. I am so excited to help bring to life what I know will be a smart, creative, hilarious show with a lot of heart.”

Sara is best known for singles including ‘Love Song’ as well as composing the music and lyrics for the popular musical Waitress. Back in January, she made her West End debut playing the Waitress lead Jenna Hunterson. Sara is also the executive producer of Little Voice, an American romcom series produced for Apple TV+, which premiered back in July.

Are you excited for Girls5eva? Let us know on Twitter @CelebMix