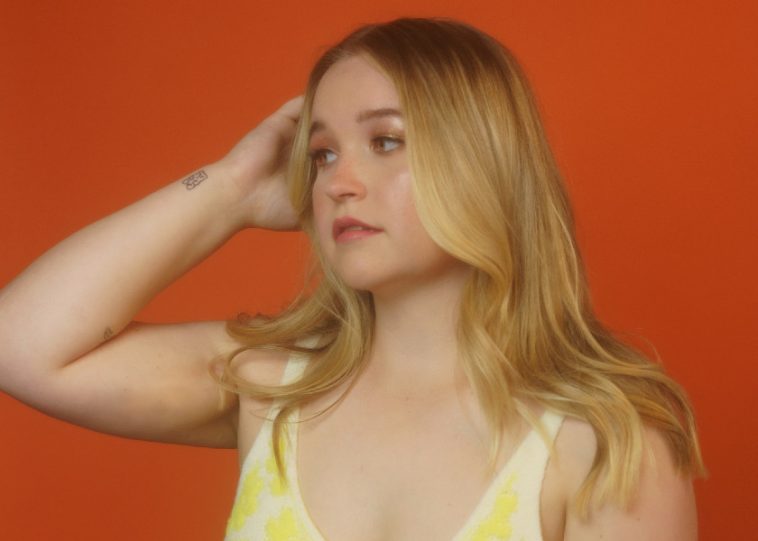 In an era of sad girl pop and heartbreak songs, “Cookie Jar” takes female empowerment in a new direction. Instead of crying over a boy doing her wrong, Peyton goes for the throat of the other woman, telling her to keep her “hands out of my cookie jar!”

Peyton explains, “I think I see people for who they are, right from the first time I meet them. I usually know pretty early on if I want to get to know someone or to stay away.”

She adds, “In the last few years I had to learn how to pick better boys. That and learning not to pin my happiness on other people was a big one for my mental health… Though it did give me great song material.”

With hundreds of thousands of streams on Spotify and two songs named as finalists in the John Lennon International Songwriting Contest, Peyton is presently putting the finishing touches on her debut EP with Grammy winners Brian Chirlo, Mads, and Lincoln Parish.

“Cookie Jar” opens on swirling tones, followed by ramping up into a dazzling pop-rock melody riding a potent rhythm made up of a fat bassline and tight, crunching drums. Topped by fuzzed-out guitars, the tune pushes out alluring washes of sonic colors brimming with effervescent energy.