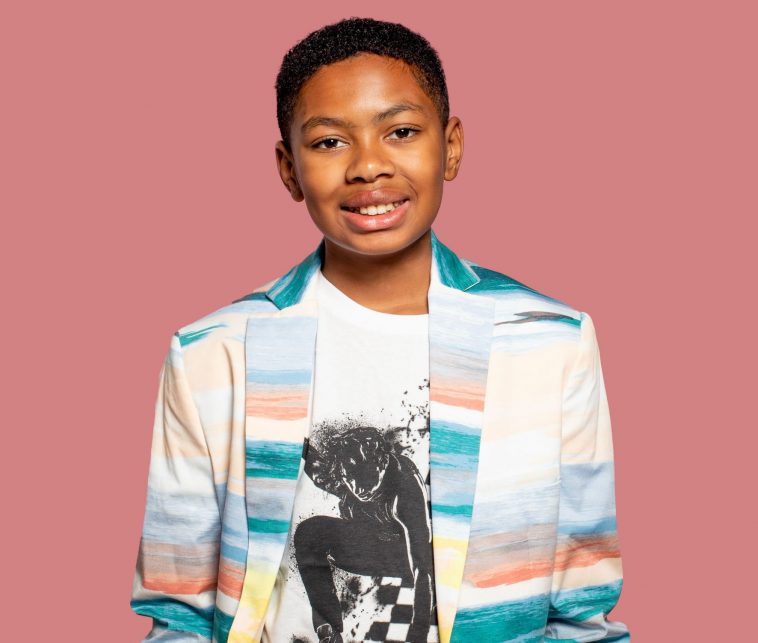 Starting off in the acting world isn’t easy, and everyone has their own story to tell as to how they started their career; Phoenix Nicholson has launched into the industry as a total rising star. His steps into the acting profession started as a joke or sheer luck.

At just three months old, the acting gates were opened. Yes, he really was that young. He was a baby when he was hired for laughing rather than crying, as expected by both his parents and the cameraman. His father is soap opera actor John Nicholson – and so it isn’t a surprise that Phoenix Nicholson was cast as Lucy in All My Children at such a young age, especially with his father being on set at the time,

At a young age, Phoenix Nicholson began acting, drawn to the thrill of assuming different identities through his roles. From starring in “All My Children”, he went on to print ads and national commercials including adverts for The Home Depot and Homegoods. He went on to have a starring role in the film “Once Upon a Lifetime”, playing the role of Thomas Conley, where he even won a Nova Star award for Best Actor in a feature film for ages 4-11.

Watch the trailer for “Once Upon a Lifetime” here:

Now he is focusing on films and television roles. Most recently he was cast as Omar in the upcoming film “Free Lunch”, as Christian in the upcoming TV movie “Young Creed”, and as Anthony Age 6 in the new short “Birthright”.

In “Free Lunch” he is set to star alongside Ross Turner and Mina Olivera, where he plays Omar, allowing himself to unleash his fun personality within the role.

As for the upcoming TV Movie “Young Creed”, where he will star alongside Marcc Rose, Darnell Baldwin, and Esquire Duke, he will play a young boy called Christian. He goes through a lot of obstacles and difficulties, only to find a way to let it all out and heal mentally through boxing. Christian battles with a lot of family issues and juvenile detention.

The “Young Creed” TV movie has driven Phoenix Nicholson to bring life to the character Christian. With the TV movie, he has been able to train in boxing and all that comes with it. The TV movie has allowed him to go on a self-discovery journey that will impact his acting career and life in general. The movie is set to teach a lot of people some lessons about life and so it’s definitely worth watching.

This isn’t the first time that Phoenix Nicholson has been in an educational visual. He starred as the young son in Elks Drug Awareness Program video series titled “Awkward Conversations” teaching people how to have an open dialogue with children about drug use, signs of use, and more.

Phoenix Nicholson has been on an acting learning journey throughout his career within this profession. In his thoughts toward acting, he states that acting is all about mastering emotions and knowing when to express them accordingly. If you can play along with your emotions, it becomes easier, otherwise, it may be harder.

Let us know what you make of Phoenix Nicholson on Twitter @CelebMix.