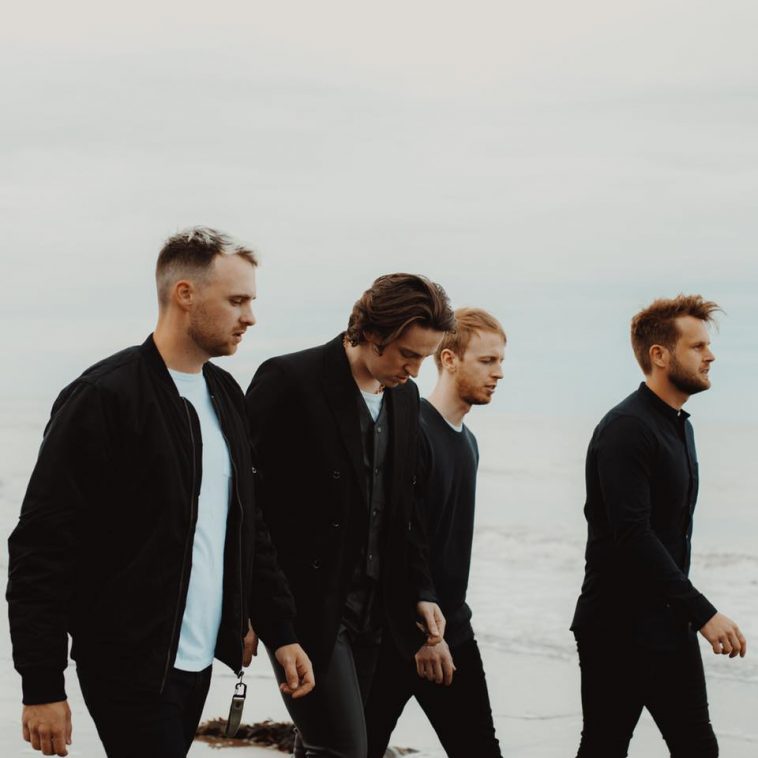 Irish quartet Picture This have announced their new single ‘Unconditional’ is coming on Friday.

The quartet have shared a number of previews of the track which can be heard below. From the short clips that we’ve heard we love the upbeat, emotive vibe which the track has; singing about the unconditional love you have for someone and wanting to hold onto it forever.

Due to the ongoing pandemic, three Irish summer shows which the band were due to play this year have been rescheduled to 2021. Fans will now be able to catch them at the following dates:

If you like what you hear then be sure to pre-save the track on Spotify from here. The track is taken from the band’s yet to be announced third studio album which is pencilled in for release later this year.

We can’t wait to hear Unconditional in full, are you looking forward to the track too? Tweet us @CelebMix and let us know.