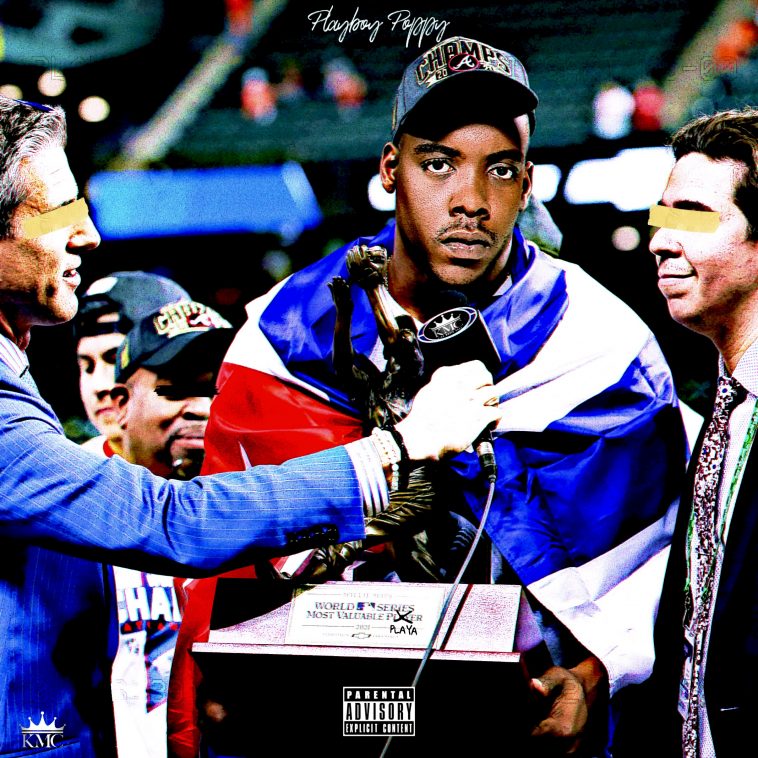 Playboy Poppy’s new EP Most Valuable sets the tone and validates the extraordinary potential of the young emerging creative force. The track list is a dominant display of his uniqueness as a rising artist capable of emitting positive and inspirational moods and environments through a complex amalgamation of R&B and Rap. Most Valuable features six tracks that expose Playboy Poppy’s writing talent to deliver catchy yet meaningful numbers.

Coming from Eastern North Carolina, Playboy Poppy has an innate ability to conduct his senses and skills through music with clarity and unique rawness. His flow capture every note and every nuance down to the very dot, delivering an all-enthralling experience.

On Most Valuable, he conveys an unparalleled skill to capture the attention of the listener as he combines his style and flair with the signature rap soundscapes. Playboy Poppy’s tracks are an emotional stir perfectly manifesting the right dose of composure that the artist has garnered over the years. By blending together the sounds of hip-hop and R&B, Playboy Poppy produces unexpectedly smooth synths and undeniably catchy hooks inspired in part by the flavors of alternative rap.

Loyalty, Perseverance and Stardom are all things that describe ‘Playboy Poppy’. Playboy Poppy was born and raised in Eastern North Carolina, in the small town of Greenville. The streets, football field, and the losses they gave him, is what made him the man he is today. Playboy Poppy learned discipline, structure, and leadership. Growing up in North Carolina was a vigorous experience for Playboy Poppy, which he effortlessly conveys throughout the context of his music. From the track “intro,” we can see what makes Playboy Poppy such an exceptional talent in the underground scene. His chaotic yet abrasive style may be overwhelming at first, but after giving it a chance, it is one of the most potent deliveries you’ll hear in a while. Playboy’s stardom is displayed as he navigates through the world of hip-hop as the next emerging talent. That talent was proven in October of 2021 when his EP (Summer After Summer: Deluxe) debuted at #24 on the “Top 100 Apple Music Charts”.