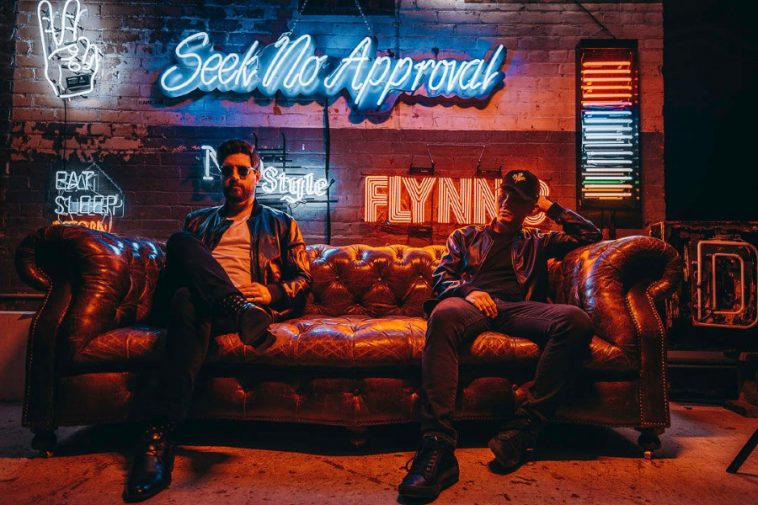 Talking about the song, POLUN shares, “‘Over’ with Anthony Arthur is a song about the all-consuming emotions that take over with the realization that against better judgment, you’ve given everything to someone whose heart isn’t in it anymore.”

Having started off as a classically trained pianist obsessed with west-coast hip hop, Toronto-based POLUN (??) sets himself apart with a sonic style rooted in versatility.

Under the producer/songwriter moniker Terence “TEE” Lam, he made his industry debut producing the 2014 Juno award-winning R&B/Soul record of the year, “Can’t Choose” by JRDN. Following that, he co-wrote two Billboard Hot 100 hits—triple-platinum singles “Here” by Alessia Cara and “Too Good” by Drake, featuring Rihanna. Adept at jumping into any genre, TEE crossed over to produce for a few of K-pop’s biggest acts (EXO, Suho, D.O.) and wrote songs for major electronic artists (Adventure Club, DVBBS, Kaskade, and Meghan Trainor).

Most recently, his skilled production earned him credit on “U Should” by 2021 Best New Artist Grammy nominee CHIKA and he also co-produced and wrote the latest Bella Poarch single “Living Hell.”

Now, POLUN is ready to give the world more with Trillium – his debut EP.  Inspired by his life’s journey, Trillium blends unique pop melodies with emotionally charged beats, generating an intimate soundscape featuring some of POLUN’s favorite collaborators.

“Over” opens on low-slung, shimmering tones topped by delicious, slightly raspy vocals. As the harmonics elevate, a thumping rhythm infuses the tune with an irresistible push. Luminous accents and tight and right vocal harmonies give the song magnetic depth and dimension.

Lusciously thrumming leitmotifs imbue the melody with alluring dance-pop textures, while gleaming breakdowns shift the flow, and then return to the galvanizing rhythmic pulse.

POLUN has it going on! “Over” merges layers of evocative pop and dance music into a contagiously pulsating song.