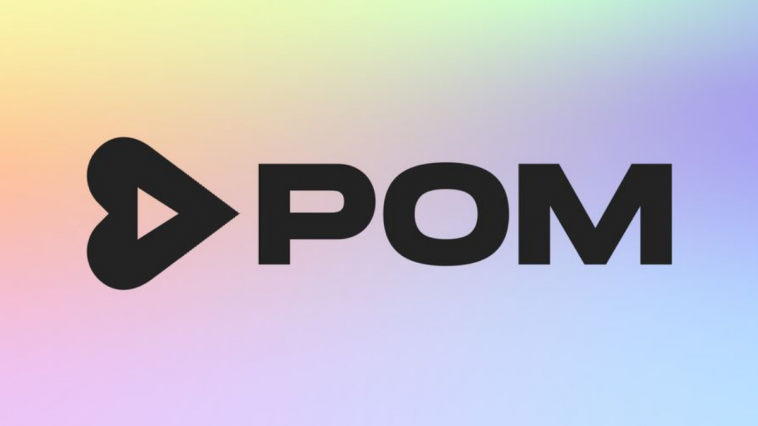 After months of anticipation POM, aka the Power Of Music, the inclusive dating app that focuses on users forging connections through their shared musical tastes, launches TODAY (September 7th).

Initially limited to 25,000 people, users can download the dating app now from www.discoverpom.com and secure a spot in the queue.

To celebrate the app going live, POM have partnered with some of London’s hottest restaurants, including Chick’n’Sours, Patty & Bun, Mike’s and Skylight Bar, to offer the first 1500 matches a free date – with each eatery offering a special POM set menu, and the bill being picked up by the ever so generous POM team!

Unlike other existing dating apps, POM focuses solely on its users forging genuine and real connections with potential new partners, based upon their shared music tastes and by seeing a person’s true, emotional profile instead of a series of face-tuned photos and misleading bios.

Prospective users sign up and connect to the app, via their music streaming service (the initial launch is compatible with both Spotify and Apple Music) to their profile, allowing their tastes to then be analysed by POM’s smart algorithms, which in turn will determine an “emotional profile” based on the music they listen to.

Outside of the “digital word”, POM are passionate in their quest to bring back the natural and organic nature of meeting someone IRL, with their carefully curated real-life events and dating experience nights running alongside the Power Of Music app. Following the success of their launch party in London last month, organisers plan to hold another event this Thursday (September 9th) at 147 Stoke Newington.

Let us know your thoughts on POM over on Twitter @CelebMix now!