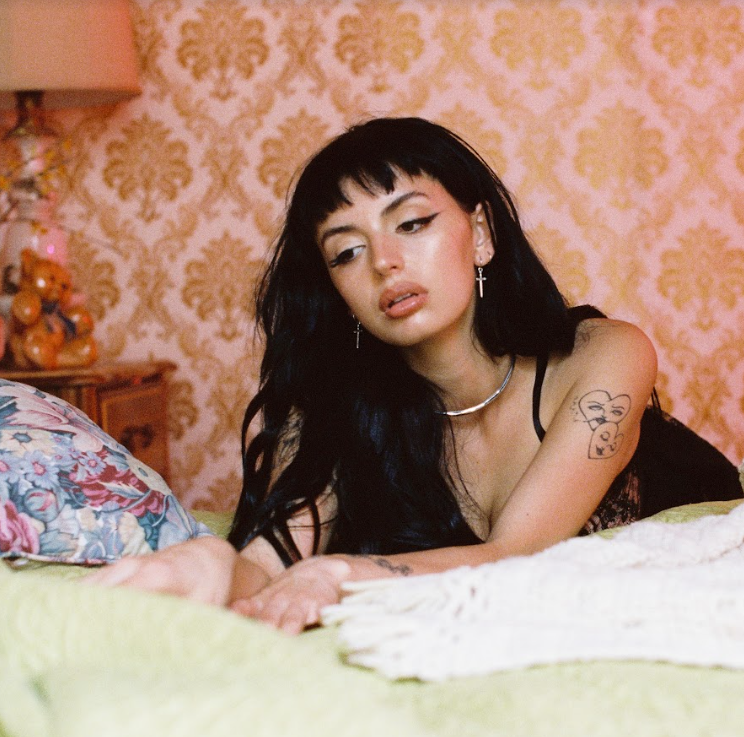 Rebecca Black has released new single 'Look At You'

Another layer has been peeled off the brilliant edgy pop onion that is Rebecca Black on her latest single ‘Look At You’, released ahead of one of the industry’s most hotly anticipated records of 2023.

On her latest single Black cuts down the swooshing hyperpop clanks that have earmarked her recent rebirth and shows a more vulnerable side as she pens a heartfelt love letter to a close friend.

Speaking about ‘Look At You’, Black said: “I wrote this song about a best friend of mine. As my closest friends and I have now begun to really grow into ourselves, it can feel heart-wrenching to witness people you love fall for a moment or lose sight of the goodness they have within themselves when they’re struggling.

“As a friend, we just want to pick them up and show them who we really know them to be – to try to cheer so hard on the sidelines over how incredible they are, and how much they mean to us, but at the end of the day of course it’s only them who can discover their own light on their own.”

The latest single follows the first taste of upcoming record Let Her Burn which came in the swaggering ‘Crumbs‘ last month.

A blazing torch in the pop world, Black’s upcoming full project will follow last year’s Rebecca Black Was Here project and a long string of confident singles that have seen the ‘Friday’ girl cement herself as a tour de force to be reckoned with.

The pop star will kick off a Let Her Burn tour in the UK and Ireland next year, stopping off in Dublin, Glasgow, Manchester, Birmingham, London and Bristol.