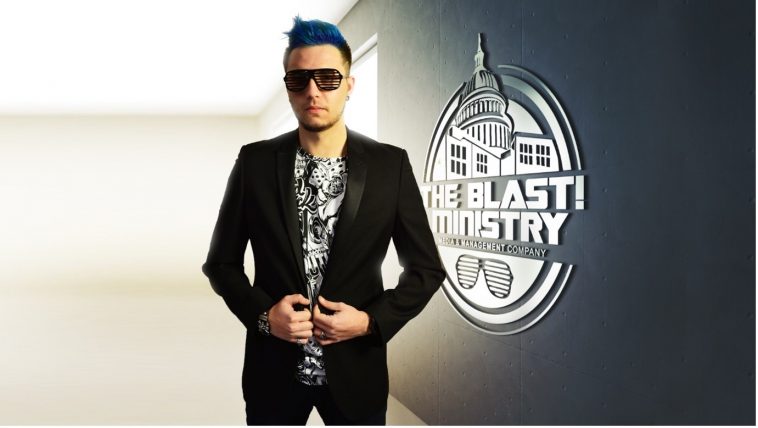 Existing currently as one of the most respected and experienced musicians, South Blast! Has finally launched his own music agency dubbed “The Blast! Ministry”.

The Blast! Ministry’s vision aims towards connecting creative professional music and audio services with promotion, marketing and media tools beneficial to everyone that dreams of being a musician. The Polish DJ has provided this avenue as a tribute to his young self, and wants to give everyone a chance at stardom.

South Blast! Started his musical journey as a 14-year-old music producer, installing his first demo of FL Studio and was captivated by the sound of Benny Benassi. Today, the 29-year-old DJ/producer has turned into a music sensation, collaborated with some of Poland’s best music stars, and released some of the most popular remixes. Throughout his career, the prodigy has been able to work with some of the biggest labels and names in the music industry. Some of his prominent remixes have been issued by Universal Music, Sony Music and Ministry of Sound, among other music entities. His success has elevated him to a higher level in his career and he has been admired and supported globally by some of the biggest names in the industry, including Tiesto, Moonbeam, Eric Shaw, Firebeatz, and many more.

For further info about producer South Blast! and his most recent establishment, “The Blast! Ministry,” follow his official media profiles or visit theblastministry.com !