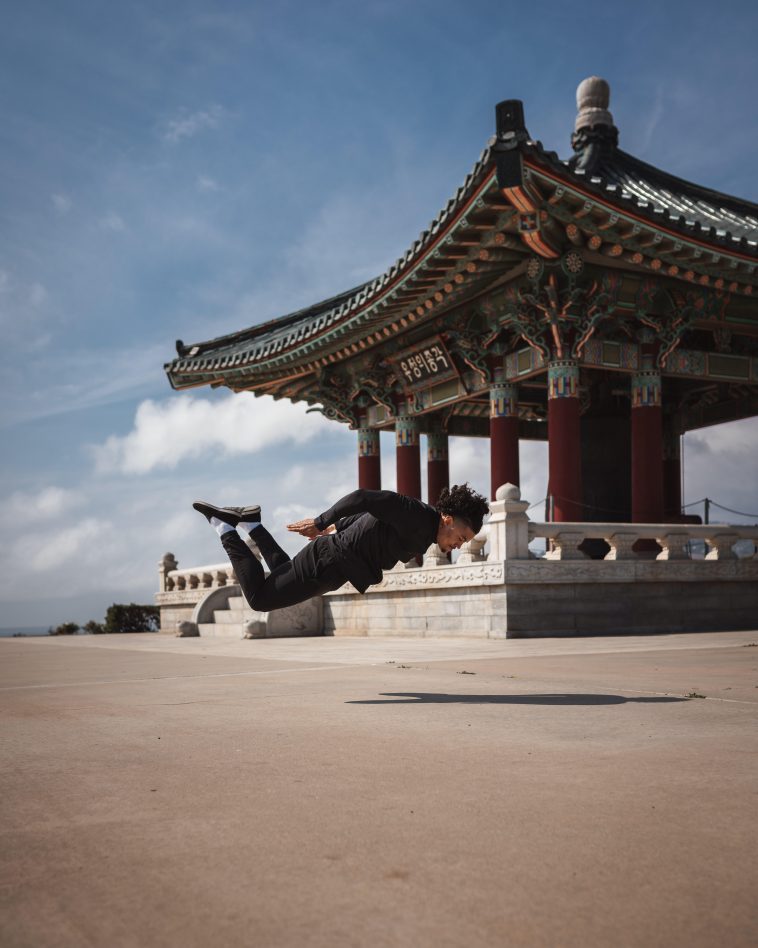 Austin Dotson is a digital content creator with a huge social media presence and more than half of a million followers on Instagram.  He is an Instagram Influencer, a commercial actor, and a health magazine feature.  He has been featured in many health magazines, the cover of Men’s Health Magazine, has starred in a few commercials, and is sponsored by athletic wear companies, such as GymShark.  He has 550,000 people anxiously awaiting his latest Instagram post or Reel.  Dotson has dark hair and eyes and a body to die for.  Although already in his thirties, he is the most healthy person on the planet (maybe I am exaggerating but not by much).

So who is he and why is Austin Dotson so popular?  Where did he come from?

Dotson was born on October 17, 1991, in Carson, California, into a family of modest means.  That did not deter him from his love of sports and athletics, and as a young child, he began taking Tae Kwon Do lessons.  He continued Tae Kwon Do for five years until he discovered a new passion—playing football.  Never one to take anything lightly, Dotson threw his all into playing ball and honing his skills.  By early high school, he realized that his parents’ financial situation would not be sufficient for paying for college, so he dedicated his efforts to earning a full athletic scholarship for football.  True to form, his efforts earned him not just one but several offers.

He chose Sacramento State University, and he again threw himself fully into playing and striving to achieve his ultimate dream—playing for the National Football League (NFL).  Despite all of his best efforts and his extremely hard work, he was not drafted by any NFL teams after graduating from Sacramento State.  His dreams of playing professionally were not completely thwarted because he was offered a position in the AFL, the Arena Football League.

AFL is played in an indoor arena that is about 25% of the playing field for the NFL.  He played for three different teams during his time in the AFL, but it was not his passion, and he eventually quit playing after about two years to get a job at a mortgage company.  At that point, however, his life took a downward turn.

In an attempt to fill the void left by his football failure, Dotson began partying, using alcohol and drugs, and having intimate relationships with several women, one of whom gave him a daughter.  His life was spiraling out of control, and he was arrested for DUI on Christmas Day of 2016.  He sank into a deep depression, but on January 3, 2017, his life would change drastically.

He looked at himself in the mirror and did not like the man he saw looking back at him.  He vowed to change his life, and that is exactly what he did.  He filed for unemployment so that he could provide for his daughter and join a gym.  He did research on health and fitness, learning how to eat healthy foods and how to exercise his body.  He threw himself into the process of learning fitness, being just as dedicated to this project as he was to playing ball in high school and college.  Six months later, he was a changed man.

We can all take a page from Dotson’s book, so to speak.  Hard work, dedication, determination, healthy eating, and exercise can transform our lives.  And maybe we need to follow Dotson’s Instagram as well.