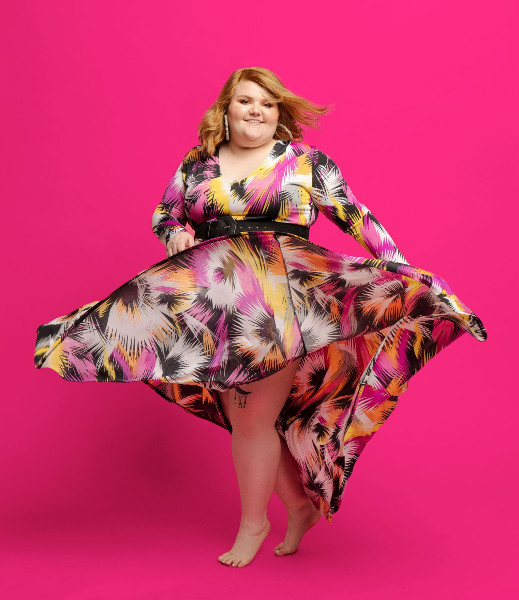 Audio-visual masters of the universe MTRSS introduce the Gospel-flavored version of “Cali High,” featuring the sumptuous voice of Makenzie Thomas.

MTRSS explains, “We’ve always wanted to do a gospel version of ‘Cali High’ but couldn’t find the right artist. After we heard MaKenzie singing, we thought she was perfect. Gospel music is at the heart of her musical heritage and her smooth, rich vocals full of nuance and complexity sound amazing on the record.”

Makenzie adds, “I had an amazing time working on this project. I loved how the song originally had a California Local vibe as I did live there myself for a bit. I really enjoyed putting my little gospel-inspired groove on it and I think the end result is a sweet vibe.”

MTRSS’s genesis took place at a Tokyo vinyl bar, where a group of musicians gathered to chat with the bar’s owner, Mr. Totori-san, whose name inspired the appellation MTRSS. As they talked and delved into a dazzling collection of music, they began discussing the notion of writing and recording analog music imbued with human chemistry.

Once the idea took hold, MTRSS became reality, pulling in members from Oceania, Russia, the Far East, and Scandinavia – eventually landing in California.

On her part, Makenzie began singing at the age of three, continuing through middle school and college. In 2013, when she was 15, she won the Coca-Cola Talent Classic in Louisville, Kentucky, followed by later appearing on NBC’s The Voice, where she achieved a spot as one of the Top 8 Semi-Finalists, followed by performing with Jennifer Hudson.

Posh and enticing, the affluent gospel-inflected voice of Makenzie fuses with the gleaming tints of the melody to produce pure sonic beauty.