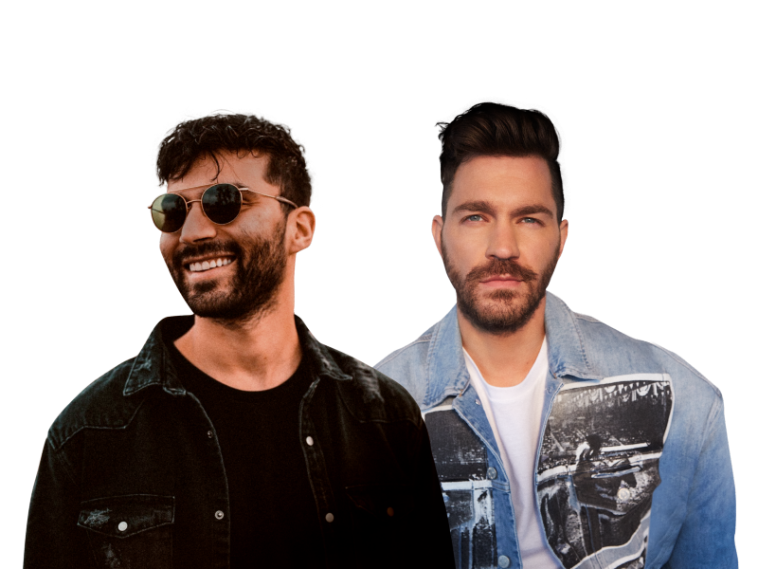 Dutch/Moroccan producer and DJ R3HAB, aka Fadil El Ghoul, teams up with multi-platinum artist and songwriter Andy Grammer on “Close To You.”

Talking about the collaboration, R3HAB shares, “When I want to make a next-level feel-good record, I call Andy. He has a bright outlook of the world and channels it into inspiring songs. We loved working on ‘Good Example’ and have been looking for the right follow-up ever since. Andy shared a demo of ‘Close To You,’ and we were able to bring it to life quickly. I’m excited for the world to hear this song and dance along.”

Grammer explains the song, “When you are with your person, and there is an uncanny feeling that it was meant to be. That’s what I was thinking when writing ‘Close To You.’”

R3HAB burst to international attention with his remix of “Give Me Everything,” along with his dance tracks like “All Around The World (La La La)” and “Lullaby,” together amassing over 600M streams. Since then, he’s collaborated with names like ZAYN, Sofia Carson, Olivia Holt, and a long list of other artists.

Along with Spotify and GATTUSO, he conceived of and created the “mint” single release. While his label, CYB3RPVNK, founded in 2016, surpassed one billion streams in its first two years of existence. R3HAB continues to tear it up, turning out hit after hit and working with the crème de la crème of artists.

Andy Grammer broke out with “Keep Your Head Up” and “Fine By Me,” followed by his second album, Magazines or Novels, going gold. His single, “Honey, I’m Good,” went quadruple platinum, followed by his album, The Good Parts, featuring the platinum single “Fresh Eyes,” collecting more than 350 million streams. Everything Grammer touches goes either gold or platinum, evidenced by his fourth album, Naïve, which gave fans another platinum single, “Don’t Give Up On Me.”

Andy Grammer’s evocative lyrics, along with R3HAB’s delicious melody, give “Close To You” magical allure.