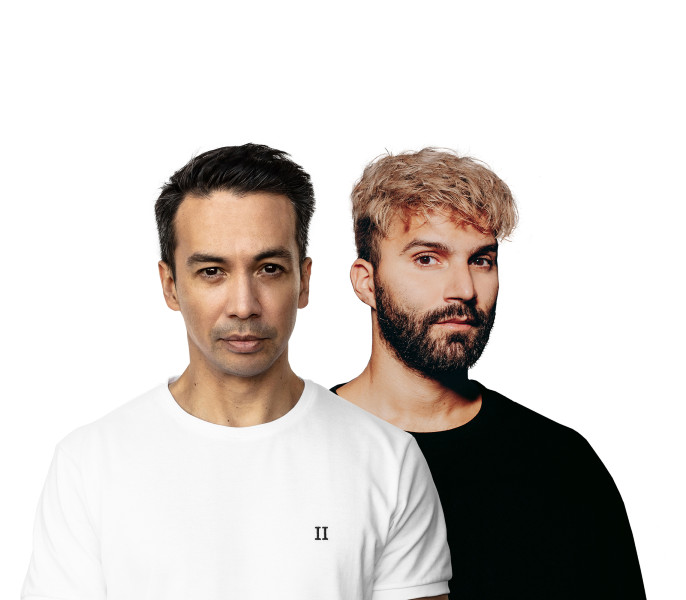 Talking about the song, R3HAB shares, “After many months and many versions back and forth, Luke and I are excited to share ‘Weekend On A Tuesday’ with the world. This is a song about breaking away from the norm and choosing to follow your own beat. Sometimes you need to bring the energy to the start of the week – this song is made to get the party started, and we are happy to be part of the launch of anotherblock platform.”

While Laidback Luke says, “I’m super thrilled to have finally landed this track with R3HAB. Him and I go way back! R3HAB came with this amazing bassline, and I poured a bit more of a housey sound over it. And let’s be honest, ‘Weekend On A Tuesday’ is how it often feels for us touring DJs. And it’s so exciting we combine this track with the launch of anotherblock.”

It works like this: 250 NFTs, each giving the holder a 0.02% share of the streaming revenues. Via anotherblock, holders can see what their NFT is worth and expected payouts.

To anyone who listens to music, R3HAB needs no introduction. He became a household name with his remixes for Rihanna, Drake, Taylor Swift, and Calvin Harris, followed by releasing platinum-certified songs like “All Around The World (La La La)” and “Lullaby.”

If that’s not enough, he’s collaborated with mega-artists such as Ava Max, ZAYN, Luis Fonsi, and Sean Paul. With more than 8 billion streams, including 1.1 billion streams in 2021, R3HAB is one of Spotify’s top 200 most streamed artists, Spotify’s Most Discovered Artist, and has amassed more than 70 gold and platinum certificates.

R3HAB has embarked on multiple sold-out worldwide tours and was the first dance music artist to sell out 15 consecutive shows in China. On top of that, he performed at the world’s top festivals, such as EDC, Ultra Music Festival, Tomorrowland, Balaton Sound, Coachella, Summer Sonic Festival, and DWP Jakarta.

On his part, Laidback Luke has over three million monthly listeners on Spotify, with hits like “Whistle” with Bertie Scott, “SOS,” “Show Me, Love,” and “If There Is Love.” His list of collaborations includes Afrojack, Dubdogz, Will Sparks, and Good Times Ahead.

“Weekend On A Tuesday” opens on drifting tones and deep, alluring vocals. Then the harmonics ramp up, riding a bass-heavy rhythm, while low, percolating layers of sound intertwine with gleaming accents. Pulsing with dynamic power, the tune flows and glides on delicious washes of thrumming leitmotifs.

With “Weekend On A Tuesday,” R3HAB and Laidback Luke blend together a lusciously potent dance tune, rumbling with surging energy.