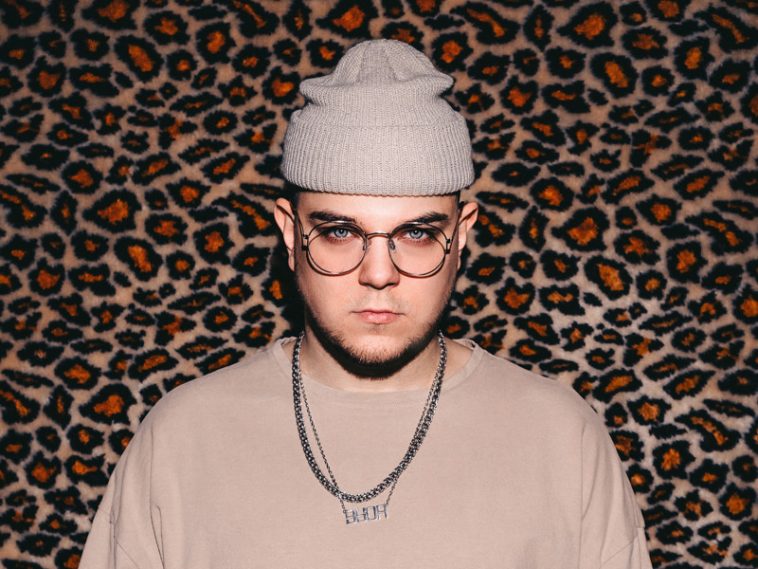 Talking about the track, BYOR shares, “The story behind the single and its title is that every DJ dreams of the same thing – a huge dancefloor filled with a responsive crowd. But even the most confident DJs, since they are all human beings, have complexes, echoes of doubts, and uncertainty. In my head, every set begins with a silent question that I’d like to ask the crowd – if I ask you to dance, would you say ‘Yes?’ All doubts are dispelled instantly when I see the answer is ‘Yes!’”

Since 2020, BYOR has become a household name on Tiesto’s Musical Freedom and AFTR:HRS labels with releases such as “Feel That Way,” and “Keep On Dancin’.” In 2022, BYOR skyrocketed to the upper echelons of dance music, releasing “Belly Dancer” with Imanbek. “Belly Dancer” amassed more than 125,000,000 streams on Spotify.

According to 1001 Tracklists, BYOR is one of the top 20 producers in the world. His music is rotated on the globe’s elite radio stations, including BBC Radio 1, Sirius XM, Diplo’s Revolution, Kiss FM, SLAM!, Europa Plus, and Radio Record.

With over 12 million monthly Spotify listeners, BYOR is an enormous talent, whose creativity keeps on evolving at breakneck speed.

“Say Yes” rolls out on a thumping kick-drum, infusing the tune with a heady tech house rhythm as burping synths intertwine with industrial-like accents. A sotto voce female voice imbues sensual lyricism, adding a voluptuous flavor to the thrumming throb of the song. The fat, subterranean bassline injects cavernous vibrations from the earth’s core, while sparkling inflections add a luminous layer of textures.

At once potent and captivating, with “Say Yes,” BYOR delivers a dance track that listeners can’t say no to – they have to get up and dance.