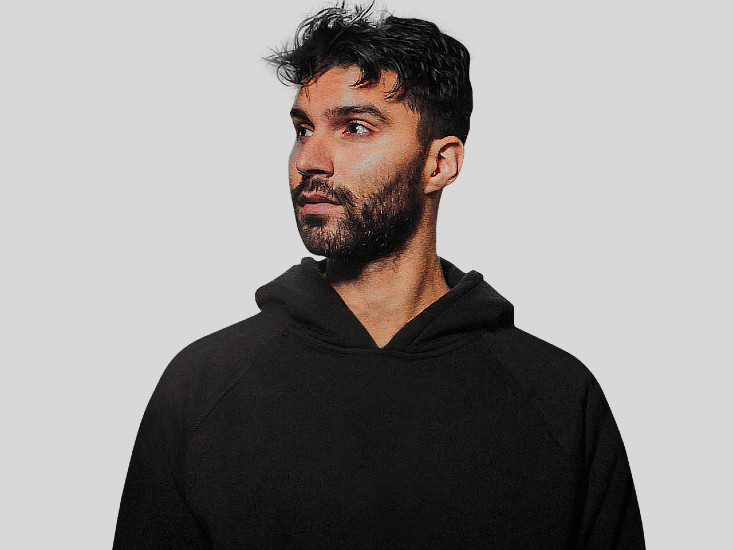 Dutch/Moroccan DJ and producer R3HAB, aka Fadil El Ghoul, closes out 2020 – a strange year in history – with his new single/music video, “Ones You Miss,” a song reminding listeners about the importance of family, friends, and loved ones, i.e., those who make life worth living.

Explaining, R3HAB shares, “At the end of a year, we look back and celebrate milestones, but the memories that mean the most to me are always the special moments with my family, friends, and fans. I want this song to let the people I love know that I can’t wait to be with them again.”

Over the past year R3HAB has churned out hit after hit, including “One More Dance” with Alida, “Am I The Only One” with HRVY and Astrid S, “Family Values” with Nina Nesbitt, and “Good Example” with Andy Grammer, among a number of others.

Ever since 2017, when he blew up with the release of his debut album, Trouble, which has since been streamed more than 500,000,000 times, R3HAB has been consistently topping the charts. 2018 saw him release his sophomore album, The Wave, accumulating more than 300,000,000 streams, along with platinum status for the hit “Lullaby.”

Last year, R3HAB teamed up with A Touch of Class on “All Around The World,” amassing 250 million streams, as well as platinum status, followed by hooking up with ZAYN on “Flames,” another chart-topper.

“Ones You Miss” opens on percolating colors topped by plush vocals. A thumping kick-drum and pulsing bassline drive the measured dance rhythm as an elegantly sparkling piano provides lustrous colors on the breakdowns. Delicious hiccupping synths fill the melody with vibrant rounded hues, while the lyrics express the significance of human connection.

With the release of “Ones You Miss,” R3HAB offers a fitting finale to a time of isolation, interruption, and emotional turmoil.