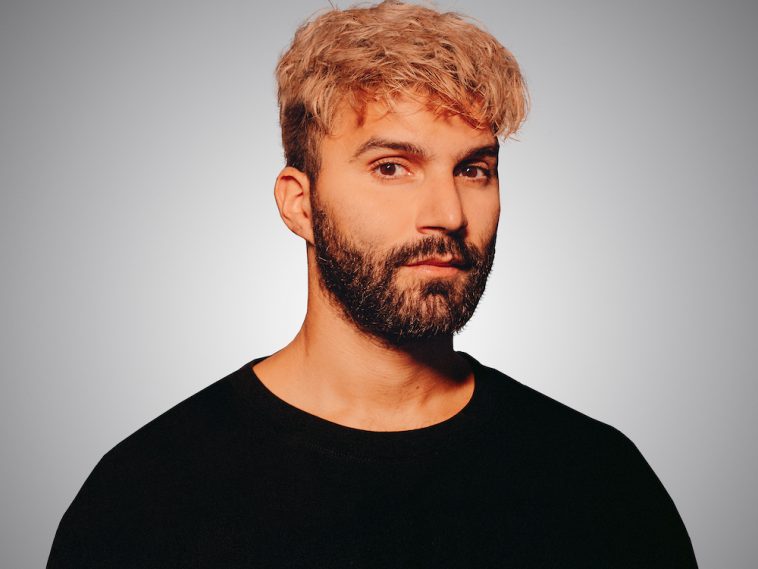 R3HAB has been on fire this summer, and he’s keeping it going with his new dancefloor-oriented remake of Daddy Yankee’s 2004 hit in collaboration with British DJ/producer Ryan Arnold and mysterious producers’ collective N.F.I. Known for his production prowess and the wide range of music genres he can successfully create in his studio, R3HAB keeps the track true to form for the modern day by adding stabbing synths, driving tech house kick drums, and bouncy basslines. Combined with the well-known catchy vocal hook, “Mas Gasolina” is a shoo-in for those nights when you want to get down and light up the dancefloor. It follows R3HAB’s NFT-fueled collaboration with Laidback Luke “Weekend On A Tuesday” and the official Tomorrowland anthem “Worlds On Fire,” which he produced together with Afrojack, and an official remix for Sia. The Dutch/Moroccan artist is showcasing again his ability to produce and successfully blend together a wide range of music genres, from the mainstage festival dance floor fillers to radio airwaves-friendly crossovers.

“I’ve been inspired by all the great people I’ve met and celebrated with this festival season, and wanted to put out a record that felt energizing and familiar. ‘Mas Gasolina’ came together quickly and I’m excited to share it now. It’s bass driven and fast and pulls you into the moment, but reminds you of the good old days. I hope this will bring people back in time like it did for me.” – R3HAB

“I was always a huge fan of the original, so with ‘Mas Gasolina,’ we wanted to amplify that energy and create something really special. I’m absolutely buzzing to finally get this track out there after seeing the reaction to it in my live sets – and working with R3HAB and N.F.I just adds to the excitement.” – Ryan Arnold

“I had so much fun recreating this classic with Ryan and R3HAB. Playing it out at gigs is going to be epic!” – N.F.I