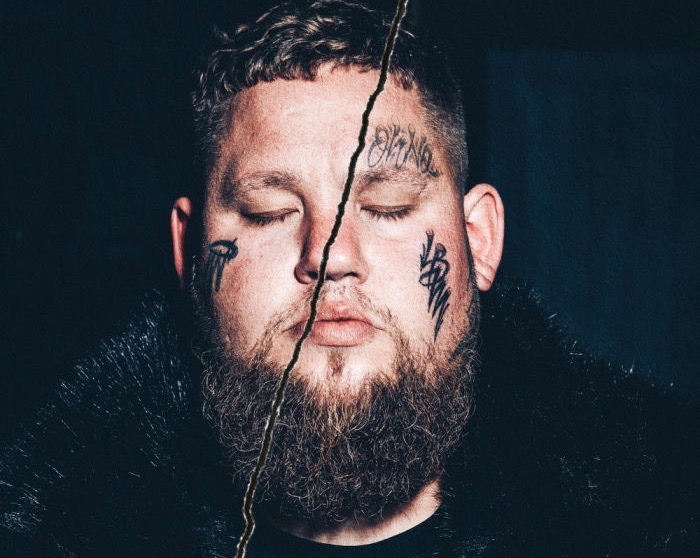 Recorded at Livingstone Studios in North London, the stripped down version of the super vibrant track sees the Human singer deliver a truly astonishing and impassioned vocal performance as he scales back the contagious vigour and verve of the original, to produce a soaring and soulful reinterpretation of the effortlessly beautiful and engaging song.

Opening up about the singles re-working, and its accompanying video Rag’n’Bone Man says: “This is a slightly different take on the new tune, we all bundled in this little church studio in north London & just had fun with it Guitars provided by Pete Joseph, Richard Hughs & me, Bill Banwell on bass & Ben Thomas on drums.”

Watch the live and acoustic version of All You Ever Wanted below:

It was the cry of excitement and joy heard around the world when acclaimed British singer-songwriter Rag’n’Bone Man announced details of the much anticipated follow up to 2017’s ground-breaking and award winning Human – Life By Misadventure.

Made up of 14 tracks, written and recorded in Nashville, with production by Grammy Award-winning producer and multi-instrumentalist Mike Elizondo (Eminem, 50 Cent, Fiona Apple, Alanis Morissette), the album promises to taken listeners of a journey that tells a coming of age story of one mans journey growing up, and moving forward.

Rag’n’Bone Man’s new album Life By Misadventure is scheduled for release on April 23rd via Columbia & is available for pre-order/pre-save here.

Let us know your thoughts on Rag’n’Bone Man’s new music over on Twitter @CelebMix now!