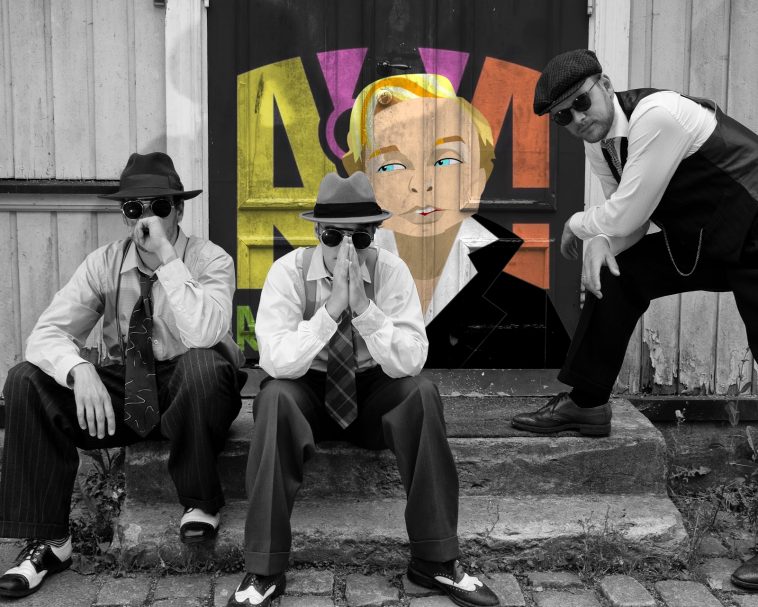 Award-winning Norwegian producers Rat City and rising superstar singer Isak Heim are teaming up once again, this time on their brand new collaborative single, Rather Be – an epic summer banger, out NOW!

Serving as the follow up to 2019’s Kind Of Love, which to date has garnered more than 35 million Spotify streams, the super infectious dance track was first created last summer when Canada-based songwriter Faouzia (John Legend, David Guetta, Kelly Clarkson) joined Rat City on Zoom call , along with songwriter Autumn Rowe (Dua Lipa, Ava Max, Pitbull, Leona Lewis) to lay down the musical foundations for what was to become Rather Be.

As the groups first ever virtual recording session, something that became a necessity for many writers over the last 18 months, Dean, Frank and Sam Sam of Rat City described the process as “unique, and surprisingly a lot of fun!”

Listen to Rather Be below:

Let us know your thoughts on Rat City & Isak Heim over on Twitter @CelebMix now!