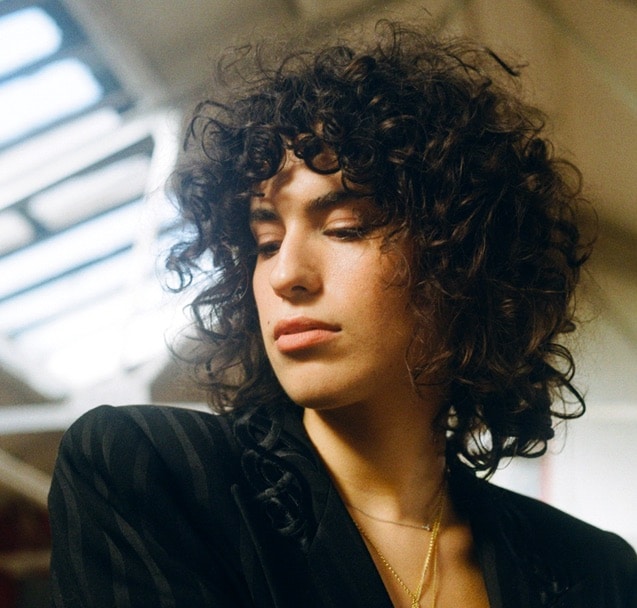 Soho House Greek Street is one of the Soho House groups many townhouse locations within London and around the world. Many A-list stars, authors, influencers, media and creatives have memberships.

So seeing Sonia in such an intimate setting was an unforgettable experience.

Sonia has recently released her EP See Me Now, which features 5 tracks, including previous single Co-Exist. During her set, Sonia sang tracks off the EP including London Used to Feel So Cool and her latest single Passerby which she explained to the audience at Soho House is about the “dichotomy between wanting to be seen and wanting to hide as an artist.” The constant clash between introvert and extrovert and the way that it holds her back.

When she performs she captures your attention from start to finish, with her mesmerising vocals.

What do you think of Sonia’s new EP? Have you seen her perform live? Let us know at @CelebMix!