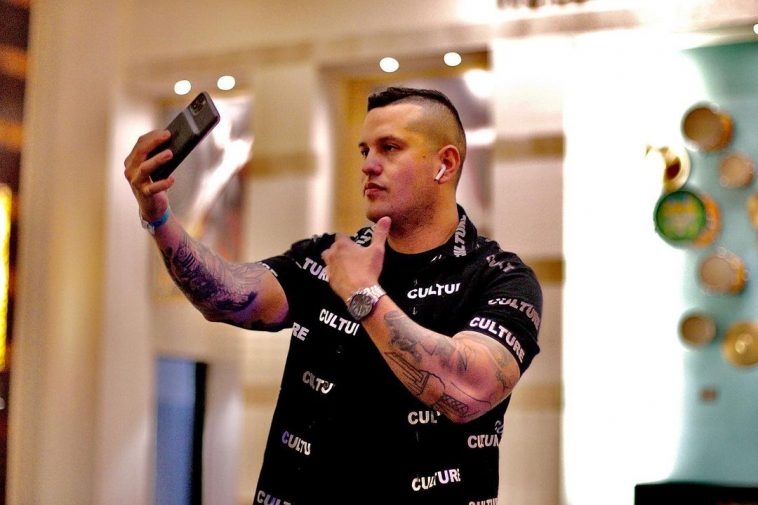 The pandemic may have affected the lives of millions of people, but it is in human nature not to give up. During the lockdown, people decided to try new hobbies, learn different skills, and take big career decisions. Ricky Cucalon, a successful CEO, and man behind the ATM Movement (About the Millions) in one such personality.

Ricky Cucalon is a popular name in the world of entrepreneurship. But he is now making a mark for himself in the music industry. Those who have been following Ricky’s success and work closely might not be aware that Ricky has always been passionate about music. He has a deep interest in rock music and wishes to create and release songs for people to enjoy.

Ricky would spend time with his friends during college days and play music at parties or school functions. His parents were quite supportive of his ambitions and encouraged him to follow his dreams. But Ricky wanted to first bring financial stability in life before achieving his artistic dreams. He says there cannot be a time better than now to take his favourite musical instrument in his hands and start playing his favourite songs.

Ricky is a big Linkin Park fan and often plays their music. His family and friends also love the band’s songs and often request Ricky to lift the party’s mood with his vocals. Ricky will be covering several popular songs and his original songs soon. He plans to release them on YouTube and various music platforms for the audience to enjoy. Ricky says, “I am glad that I decided to give music another chance in life. I can’t wait to see how my career shapes in this field. I know the journey is going to be rocky at times, but it’s music. Songs can always cheer me up when I am feeling low. I am quite hopeful and positive and can’t wait to share my new songs.”

Talking about his journey in life, Ricky Cucalon has worked hard to become a thriving entrepreneur. During childhood, he used to wash people’s cars to make money. Now he is a millionaire who is inspiring thousands of people.