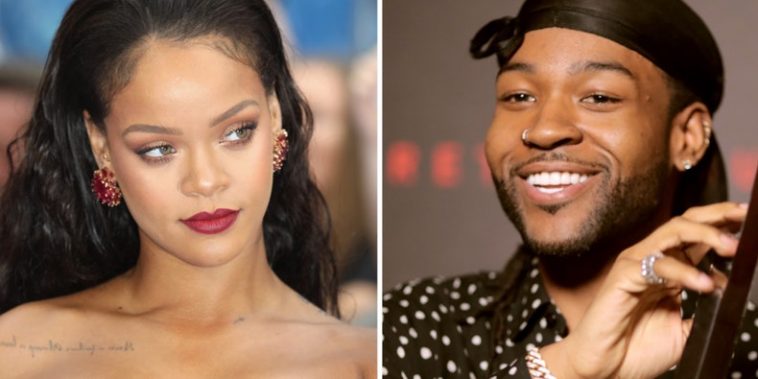 Rihanna is back! Yes, you better believe it Rihanna made her return to music, after three years away by featuring in PartyNextDoor’s latest release‘ Believe it’.

Fans went wild as Rihanna took to social media via her Instagram and Twitter where she simply posted “believe it!!” along with the cover art of the track.

The track will be appearing on PartyNextDoor’s album, PartyMobile, which also features collaborations with Drake and Bad Bunny.

Since her latest album ‘Anti’was released in 2016, we have all been wondering when Rihanna will release new music…. Hopefully, this means R9 is coming in 2020?

What are your thoughts on Rihanna’s new music collaboration with PartyNextDoor? Let us know @CelebMix