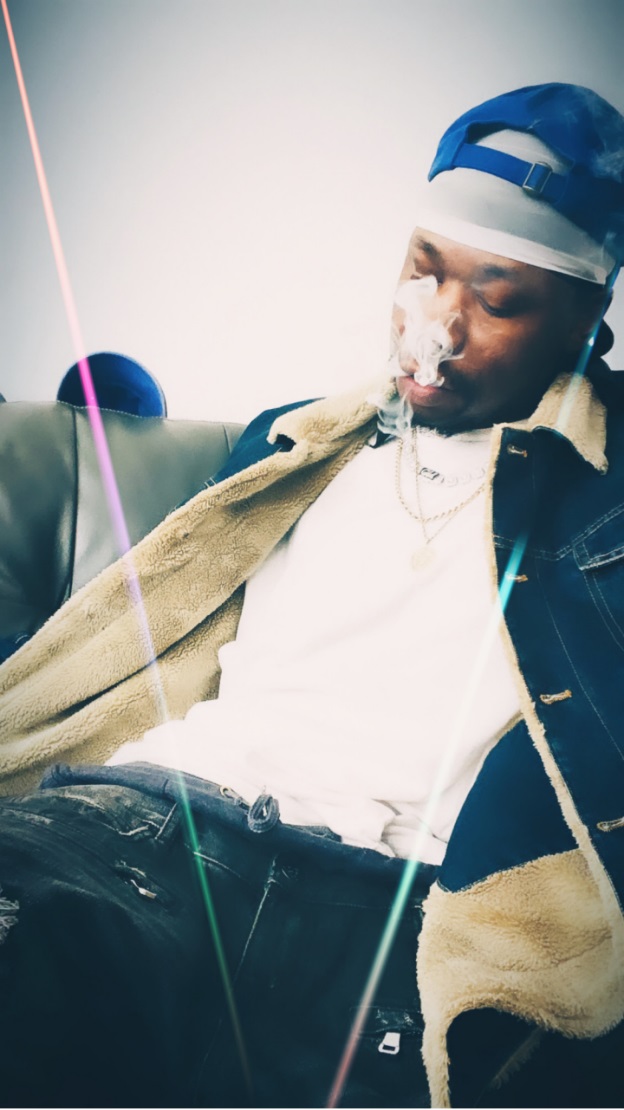 Today’s music scene has transformed into an inarguably different landscape compared to decades ago. With the rise of social media, countless aspirants have managed to take center stage, establishing their names in the highly competitive and saturated industry. However, while enabling every artist to reach and connect with their listeners, the digital space has also bred a culture where musicians must now take into consideration a boatload more factors beyond coming up with music that resonates and entertains. On a mission to bring back the days where the time and effort musicians extend into creating tracks matter above anything else, Cooli Highh has risen to the forefront.

Samuel Thomas Jones, better known as Cooli Highh, is an African-American singer, songwriter, and content creator known for his distinctive artistry and inspiring story of survival. He draws influence from Curren$y, ATCQ, Andre 3000, Jay Z, Fab, Juelz Santana, Jimmi Hendrix, The Rap Goats, and more. Hailing from San Diego, California, this multi-faceted personality delivers not only an impressive discography but also an inspirational tale that speaks of resilience and perseverance.

At the age of three, Cooli Highh experienced a traumatic event in his life. He was kidnapped and burned alive, and it was nothing short of miraculous that he survived. Now, armed with the scars that serve as a reminder of his victory over death, he is carving a path toward the summit of an industry that puts a premium on physical appearances and aesthetics. On top of climbing the charts, he is committed to emphasizing the fact that one’s outward appearance and image should not become a hindrance to success.

“By all means, I do not fit the regular mold of the standard rapper,” Cooli Highh shares, expounding on his desire to see a future where the music scene values effort and talent more than it pushes for artists to maintain a specific image. He plans to contribute to the materialization of that particular vision by reaching great heights despite the difficulties that come hand in hand with musicians like him who do not fit the current conventions.

With his passion for music and arsenal of skills and talents, this purpose-driven artist has managed to impress both industry peers and listeners alike from the get-go. His signature style has set Cooli Highh apart from a sea of other musicians. Instantly recognizable for his sound, which is a marriage of hip-hop and R&B, he has earned acclaim nationwide with every project release.

Cooli Highh, whose debut album “48Hrs” propelled him to the limelight, is continuously amassing accomplishments. Not only has he graced 21 Savage’s mixtape, “#72Hrs”, by featuring on the song Codeine Crazy, but he has also gained a lot of traction with the launch of #TheHighhLife, a humor-rich podcast that focuses on different life aspects.

The emerging powerhouse plans to continue banking on his experiences and love for the art to reach more music enthusiasts worldwide in the coming years. Additionally, he aims to secure his position and cement his reputation as a force within the industry by writing hit songs for today’s most prolific artists, winning platinum awards, writing skits for major companies, writing movie scripts, and creating soundtracks. With his go-getter attitude, clear-cut vision, and a deep-seated love for the craft, it will not be a surprise if Cooli Highh successfully translates his dream into reality.

Learn more about Cooli Highh by visiting his Spotify page.