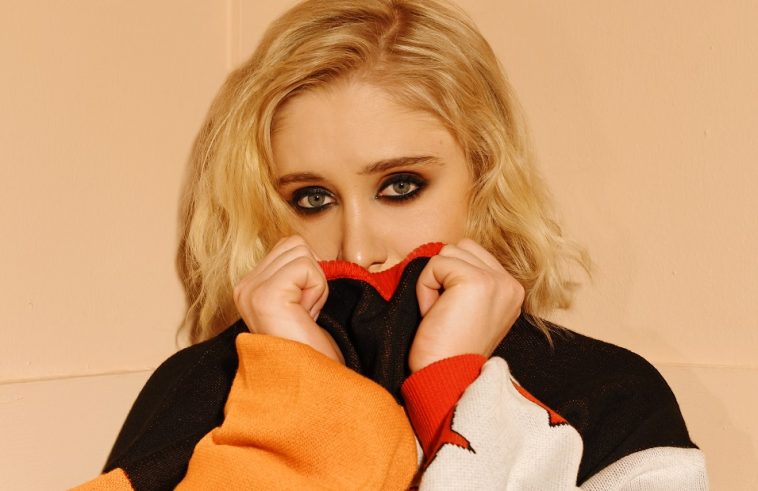 Rising recording artist Nicola Høie channel hers inner independent woman today (September 16th) with the release of her latest single ‘Never Buy My Love’ – a super sassy, and melodic pop anthem that sees the Norwegian pop princess kick her complacent lover to the curb having grown tired of their dis-respectful ways!

Written by Sam Vamplew Ellis, Joseph Smithson and Jesse Eigen, with production by Sam Ellis, Alec Brits, Jack Candela and Danny Marland, the track serves as the follow up to Nicola’s debut release ‘Secrets’ – which received wide-spread industry support and was included in several playlists across the globe on both Apple Music and Spotify, including Best TikTok Viral Songs 2022 and Beats Of Tomorrow.

Hailing from Norway and now residing in Denmark, Høie says her sound is inspired by a myriad of international sonic influences, incorporating elements of UK and USA pop whilst also leaning into her Scandinavian roots, to create a fresh, unique style of her own.

Having spent the last two years honing her craft and working on her debut album in Stockholm, Berlin and Liverpool, Nicola Høie looks set to dominate the rest of 2023 and beyond!

Listen to ‘Never Buy My Love’ below:

Let us know your thoughts on Nicola Høie over on Twitter @CelebMix now!