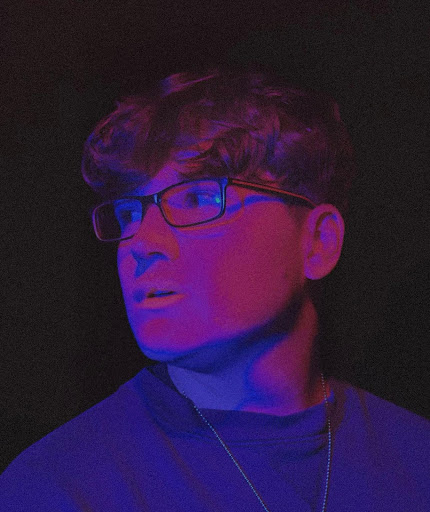 Dropping his new single this week is Rob Eberle who is set to take you on a gentle yet uplifting journey with “Far”. This track follows up his previous single “Doubtful”.

Rob Eberle is a singer-songwriter from Long Island, New York. He’s devoted to his songwriting and extremely passionate about his lyrical content – which explains the outstanding single releases, to date. He dropped his debut single in 2020, titled “Enough”, and he has grown his career from there. Being influenced by a variety of sources, from heartbreak and reality to global pop-rock stars such as FINNEAS, Billie Eilish, Madison Beer, Olivia Rodrigo, and Panic! At the Disco, allow him to truly reflect the emotion needed for his tracks. He’s been racking up tens of thousands of Spotify streams for his releases and he is continually building his fanbase, so we’re intrigued to see what the future has in store for his music career.

Written by Robert Eberle, “Far” is full of addictive dark-pop energy as this singer-songwriter fuels emotion into his metaphorical lyrics. The intricate production of the track certainly makes it stand out as it has warp-like beats and sonic sounds that actually merge well with the passionate vocal delivery. Various elemental chords are used in the song to create this video game distorted reality sound including synthesizers, guitars, and drums. Rob Eberle impresses when it comes to the lyrics of the song, taking the journey found in the video game Super Paper Mario and transforming it into something new. His poetic lyricism is incredible, creating a tonne of imagery which is then emboldened through the production of the track.

“Far”, by Rob Eberle, is available to stream and download on all platforms, right now. He is currently working on his sophomore EP, which is expected to be dropped soon.

Let us know what you make of “Far” by Rob Eberle on Twitter @CelebMix.