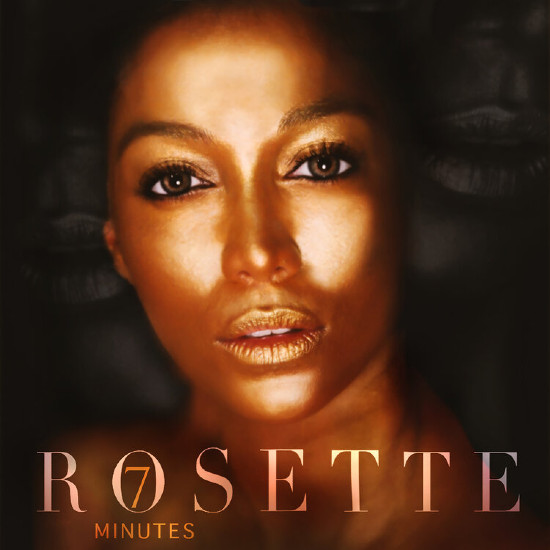 Recognized as one of the world’s foremost EDM vocalists, “7 Minutes” reveals another facet of Rosette’s versatility and expressive voice, as she crosses over into the realm of steamy R&B with cool savors of pop.

Born in British Columbia, in 2004 Rosette took seventh place in Canada’s edition of Popstars, followed a year later with the release of her debut album, Uh Oh, via Shred Records. The album’s lead single, “Crushed,” rode the number one spot on CanCon’s Top 40 chart for a solid month.

In 2012, she signed with Ultra Records, releasing “Amnesia,” which attained double-platinum status and hit the Top 40 in Canada and The Netherlands. Rosette has collaborated with Benny Benassi, Fedde La Grande, and Kardinall Offishall, and has shared the stage with Rihanna, Timbaland, and Akon.

Let us know what you think of “7 Minutes” @CelebMix.