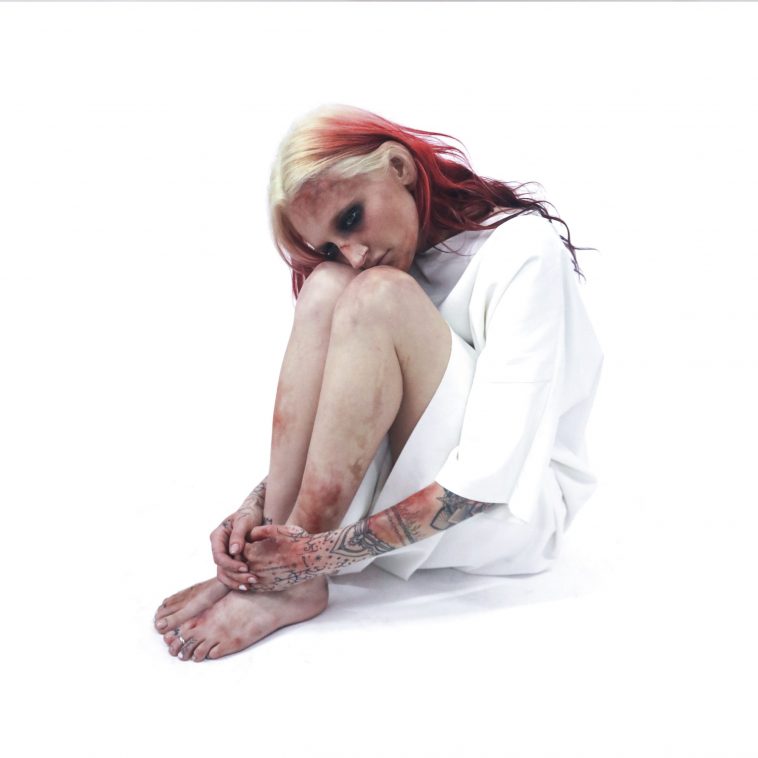 Royal & the Serpent just released her highly anticipated EP, IF I DIED WOULD ANYONE CARE, along with a new music video for “BETTER”. The alt-rock/pop-punk infused EP is her most visionary output yet, transforming one of the lowest periods of her life into a high-concept and deeply immersive body of work.

The first lyrics you hear on “BETTER” embody the EP’s vibe, as she sings, “I haven’t washed my hair in two weeks / Been getting mental-health texts from my friends to check if I’m alright / They never show this sh*t in movies,” along with, “I don’t belong here / I’m having a hard time.”

But by the end of the EP, things take a turn for the better. After exploring everything from anxiety, to lack of self-worth, to the brutal pain of unrequited love, “I’M NOT SORRY” is Royal deciding she’s going to be herself and walk through this world without caring what other people think, with lyrics like, “I’m better than everybody / I’m not sorry.”

Royal had been struggling with depression and feeling like there was no more purpose for her to be here, so she decided to depict that as a state of purgatory. “It’s a place where I’m just one step away from being able to interact with the outside world, but I’m stuck there alone and can’t connect to anyone,” says Royal. “To me that’s a pretty strong metaphor for what depression feels like.”

IF I DIED WOULD ANYONE CARE features singles like “PHUCKBOI REJECTS” and “I’M NOT SORRY” as well as four brand new tracks. One of the new tracks is titled, “BETTER”, which is a track that fans have been eagerly waiting to officially hear since Royal first performed it live on tour.

Royal posted a short clip of some DM’s that she received about the track below:

“Instead of making music I thought other people would like, I focused on making something I really loved,” says Royal. “It’s the first time I fully let my walls down and got completely honest, which hopefully is helpful for anyone who’s going through something similar. Depression isn’t something to take lightly, and I hope these songs remind everyone to be gentle with themselves and with the people in their lives, and to take good care of each other.”

This year, you can catch Royal & the Serpent live at When We Were Young Fest in Las Vegas, Bottlerock festival in Napa Valley, and supporting grandson on his DEATH OF A TOUR 2022 tour.

Check out all the dates along with ticket info here: www.royalandtheserpent.com

Listen to IF I DIED WOULD ANYONE CARE:

Watch the music video for “BETTER” below:

Connect with Royal & the Serpent:

Will you be listening to the new EP? Let us know your thoughts on our Twitter and/or Facebook!