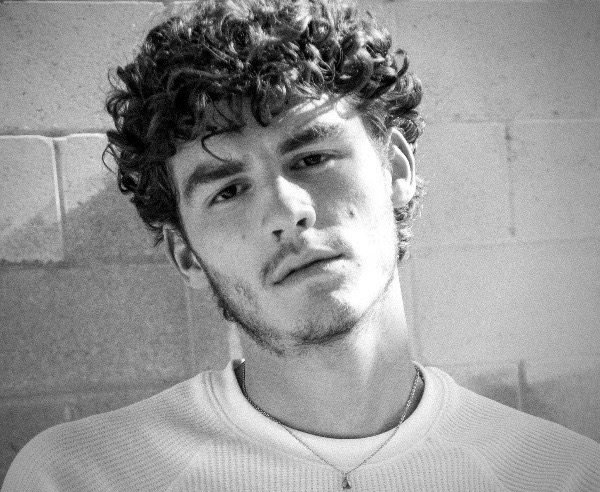 Pop prince Ryland James kicks off 2021 in serious style with the release of his latest single, Blame – a torched, R&B/pop banger that calls for two lovers in a relationship to take equal responsibility for their past mistakes and indiscretions.

Released hot on the heels of his debut Christmas EP A Little Christmas – a super festive reworking of of four seasonal classics – Blame sees Ryland return to his soulful pop roots, delivering a rousing yet lyrically introspective musical masterpiece; its gospel influence and emotive melody serving as the perfect showcase for James’ impressive range, with the Good To You singer once again delivering another incredible and impassioned vocal performance.

Watch the official lyric video for Blame below:

Despite it’s obvious struggles, 2020 turned out to be quite the remarkable year for Ryland James, following the release of his phenomenally successful self-titled debut EP.

In addition to peaking at #1 on Shazam Canada’s Top 200 Chart, the extended plays lead single In My Head recently picked up a platinum certification in Canada, while his back catalogue to date has eclipsed an incredible 50 million global streams!