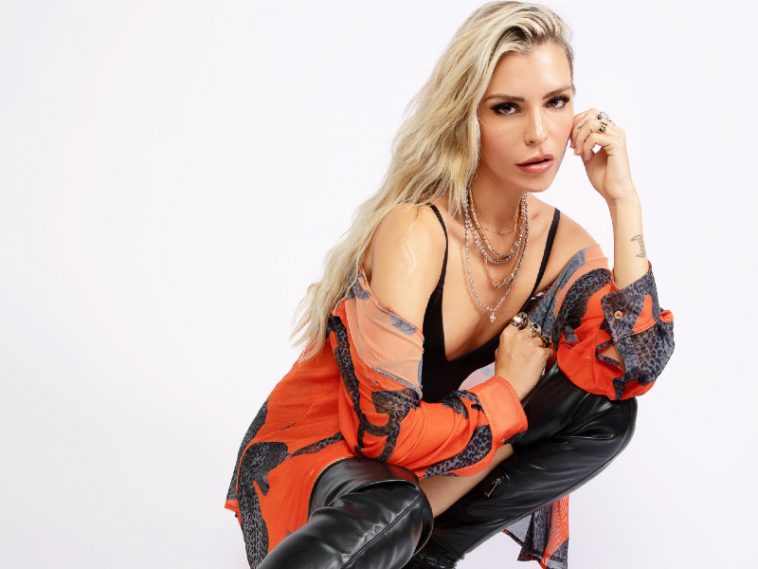 Talking about the song, Sam Blacky says, “This single was inspired once again by my love for Latin dance music, and that’s why we wanted to go with Terms & Conditions. I have known Tom & Collins for many years, so to finally come together on a project is the only thing that made sense for this track.”

“Move Like That” follows on the heels of Blacky’s prior hit song, “Colombiana,” a track lifted from her latest EP, Repopulate Stars Summer Jams.

Originally from San Diego, Sam Blacky spent time in Australia, where she fell under the spell of making music and performing live. Since moving back to Los Angeles, she has focused her time and energy on music.

Blacky has performed around the world, from Mexico to Ibiza to Bali, at elite music clubs and festivals, including Miami Music Week and Coachella after-parties. During the pandemic, she began releasing videos on YouTube. Entitled ‘A New World,’ Blacky streamed live visuals of her favorite spots in Mexico, allowing viewers to take a vicarious vacation while isolated at home.

Following the release of her first EP on her own label, Stabby Records, Blacky has released singles with Repopulate Mars and now Terms & Conditions, as well as an official remix for the viral Tik Tok single “Gaslight” by Inji.

She is currently working on more remixes and collaborations with Inji, along with others, as well as a new EP with Jackson Englund.

Brimming with Latin vibrancy and a luscious pulsating rhythm, “Move Like That” highlights the tantalizing voice of Sam Blacky.