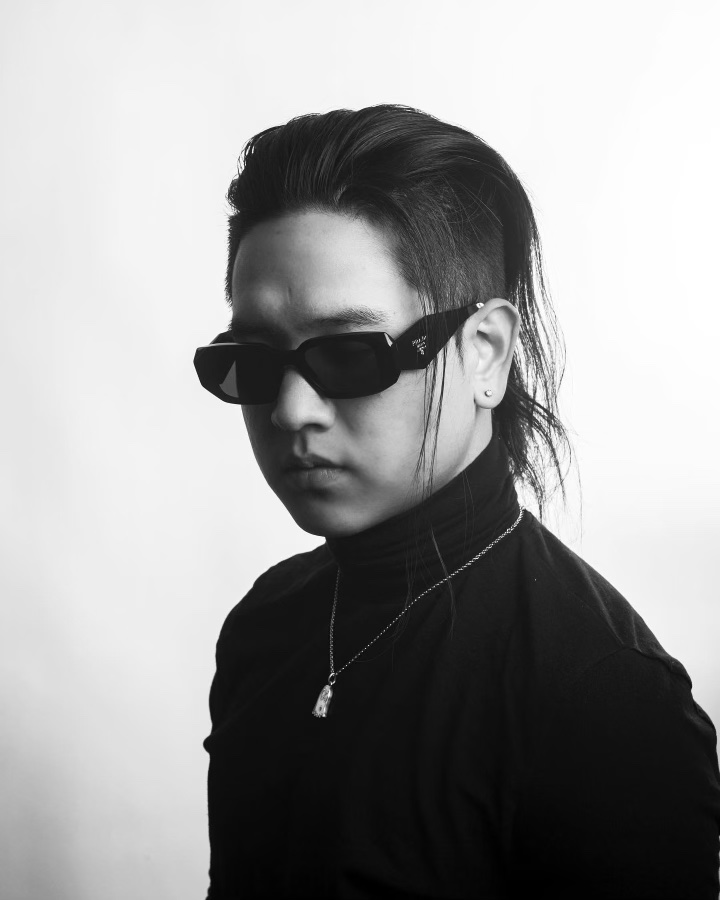 Alt R&B and hip hop artist Sangstaa just released his new single “Dear Rosé”. The Asian American artist, who is known for his fluid sound and raw lyricism, is making his mark as an artist to watch in 2022.

In “Dear Rosé”, Sangstaa delves into a former relationship that caused him a lot of pain. The song, written as a love letter to never be opened by its recipient, is relatable to anyone who has endured a break-up and has emotions tied deeply to their heart. Sonically, the song is multi-dimensional and effortless, and showcases Sangstaa’s ability to move across genres with grace and flow. Featuring a melancholic intimate vocals, strums of the acoustic guitar and a dynamic blend of R&B meets indie pop production, “Dear Rosé” starts off slow then picks up tempo for an ear-pleasing surprise. Sangstaa further confides, “Around that time in my life all I felt was sadness and hurt. It was crazy, so I never wrote anything down and then it just came to me because I actually had things I wanted to say that I couldn’t tell her – so I said it to my microphone instead.”

Sangyeok Lee, otherwise known as Sangstaa, is an American rapper and producer, known for his signature R&B/rap hybrid sound that delves deep into the artist’s psyche.

As a young kid, he and his family immigrated from South Korea to Raleigh, North Carolina, and describing the transition as simply a “culture shock” would be an understatement. This was also where Sang was first exposed to hip-hop, a novel American genre to which he instinctively gravitated to. With a pianist mother and a guitarist father, musicality ran deep in the family and artistic expression encouraged. It was after his friend’s parents caught him fighting in the neighborhood that she jokingly called him ‘Sangstaa’, a play on his name since he was known as “a lil gangsta who can sing.” The name ultimately stuck.

Now living in Los Angeles in order to focus on recording music full-time, Sangstaa’s Raleigh roots run deep in his music. His breakout single, “Dramatic,” not only features his long-time friend and fellow Raleigh artist, the late Cloudy Nueve who passed away in 2019, but has also recently made Spotify’s Fresh Finds and Fresh Finds: Hip Hop (Best of 2021). Determined to keep Cloudy Nueve’s legacy alive, Sangstaa continues to use the distinct recording techniques they innovated, aiming to attract a larger audience to spread the love and knowledge of Raleigh’s arts and music scene. “We’re able to turn this pain into something beautiful,” Sangstaa said. “I know I’m going to make it. This is what I was meant to do.”