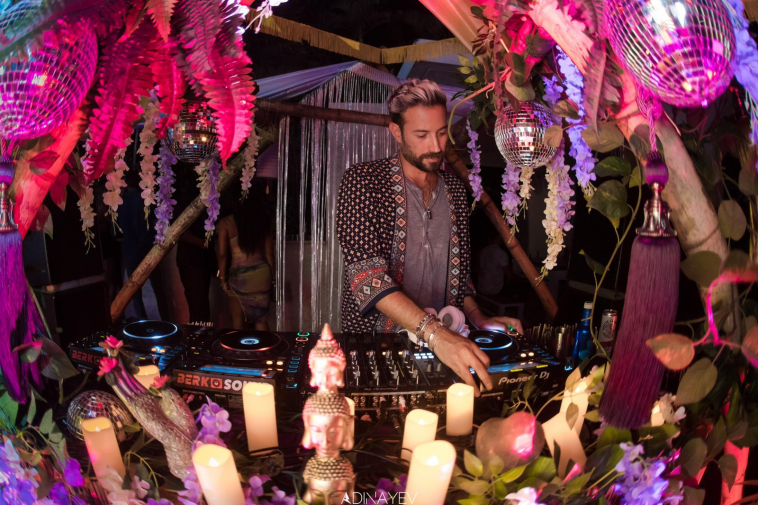 Sean Doron is not a new name in the DJ industry. He has been around for more than a decade now. His tracks never fail to impress his followers because of their groovy beats. Most of his fans consider him as the finest DJ in Israel and miami, ibiza and more The celebrated DJ attends various music festivals, fashion events, and nightclubs to play some of his most famous songs.

Experience in playing as a DJ

It took Sean nearly ten years to break into the DJ industry. But once he did, there was no looking back for him. He is now one of the most iconic artists in Tel Aviv and Israel. Although his followers love most of his work, one EP that stands out is Jasmino on Rebellion (crosstown rebels).

Stephan Bazbaz partnered with Sean in this EP. But why did this ep shoot to fame within a few days? The renowned DJ said, “Jamino” is probably the most successful release to date. I think people loved the ominous grooves in the songs Jasmino and Alisa, also this label mean a lot for me i grew up on their music.

With over ten years of experience in this industry, Sean is now a seasoned DJ who plays in local nightclubs in Tel Aviv and international music festivals. His collaboration with renowned DJs has helped him learn new things about creating unique tunes.

Why is Jasmino one of the best tracks of Sean’s career?

One of Sean’s followers said, “The Jamino ep on rebellion / crosstown rebels has a magical touch. The songs seem as if Sean knew well ahead what would work best for the dance floor.” Sean believes that this is primarily due to his experience in this field. He put the same effort into creating Jasmino as he does for other songs, but this became the most popular.

When asked about the success of Jasmino, Sean said, “I tried to imagine what people feel when they attend to after party. We all know that party-goers become tipsy after a few drinks. That’s the spot I wanted to hit because I think people start enjoying the songs more once they become slightly tipsy. I purposefully made the opening of Jasmino slightly ominous to get people into the right mood. The seductive strings would echo across the bass slowly and soon hit the high note as the beat would drop.”

His audience says that they feel captivated whenever they listen to Jasmino. It’s as if the tune hypnotizes them and makes them go into a state of trance on the dance floor. The world-famous DJ mentioned that he came up with Jasmino’s track while jamming with Stephan at his studio. Its sleazier and bouncier bassline issets what set Jasmino apart from the rest of his songs.

Sean’s consistent hits are proof that he is one of the best DJs of his time. His domestic and international fan-following continues to grow, and this is solely because of his persistent effort to deliver new songs every year.