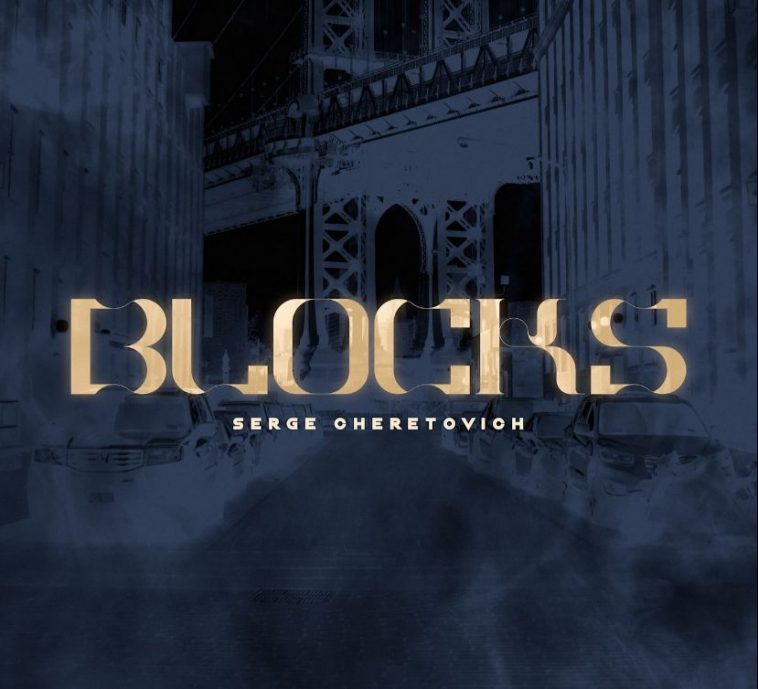 He is always driven by his passion for creating uniqueness in music, which has worked his way and given him immense recognition.

To have a vision is one thing; to decide to make efforts towards it is another thing, and turning those visions into reality is an altogether different thing. Very few people belong to the latter category and make sure to give their 100% in all that they choose to lay their hands on. Making a successful career path has never been a task that could be achieved overnight. It has taken years for some to get nearer their definition of success. However, a growing music professional and producer has been defying the odds to reach where he wished to be in the industry; he is Serge Cheretovich.

Serge Cheretovich is a musician who has gradually been rising to the top in the music scene of the world, showing his impeccable musical talents and skills. His visions in music backed by his true love for the same have allowed him to rise high in an industry that already overflows with many other talented artists, musicians, singers and producers. However, Serge Cheretovich has carved a unique path of success for himself, and for that, his constant hustle and hard work needs to be thanked.

Talking about his songs, people have absolutely loved what he has created so far in his music career. Serge Cheretovich has songs to his credit like Body, Friday Date, Breathe, Blocks, and Tired, which has done outstandingly well. As a musician, he has undoubtedly raised the bars for others and all those who have been vying to make it in the music world.

It will be exciting to see what more Serge Cheretovich has in store in terms of great music in the upcoming months and years.