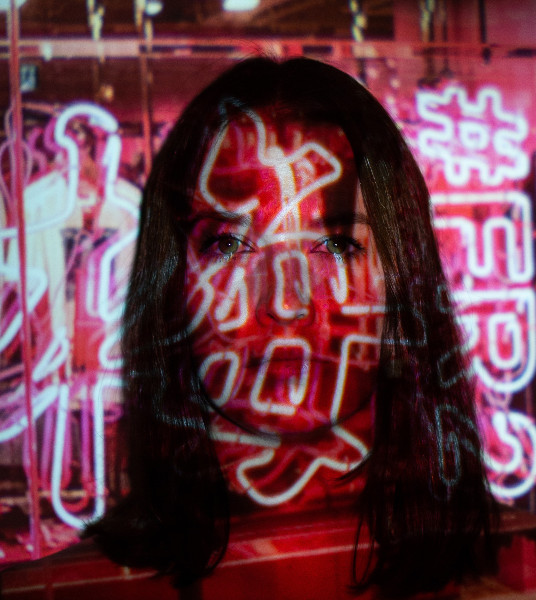 Talking about the song, Shaefri shares, “I was inspired to write ‘Joanne’ after seeing Leonard Cohen live – the way he portrays Suzanne as a torturous siren inspired me to want to almost write a “little sister” for her, ‘Joanne,’ and take the character further, displaying her as a gritty, tough woman in unimaginable circumstances, and explore how she has to walk a line between siren and self-preservation. I wanted to paint a more realistic picture of how certain actions and consent can be misinterpreted or ignored and how abuse can so easily take place, especially in sex work.”

Probing women’s issues is not uncommon for Shaefri, who on her recent EP, Girl, delved into provocative topics. Girl received vast praise from elite outlets such as Clash, DIY, Line of Best Fit, Earmilk, Sunday Times Culture, and Hot Press, along with national and international airplay and placement on Spotify playlists and BBC Introducing.

Following the success of her previous two EPs, Shaefri is exploring diverse sub-genres of pop, from dark to light, thoughtful to buoyant. In other words, Shaefri is fearless and willing to take risks.

The feel and flow of the song are at once spellbinding and spectral.

With “Joanne,” Shaefri offers a mesmerizing, melodic song, rife with gentle, tender coloration and the deluxe voice of Shaefri.