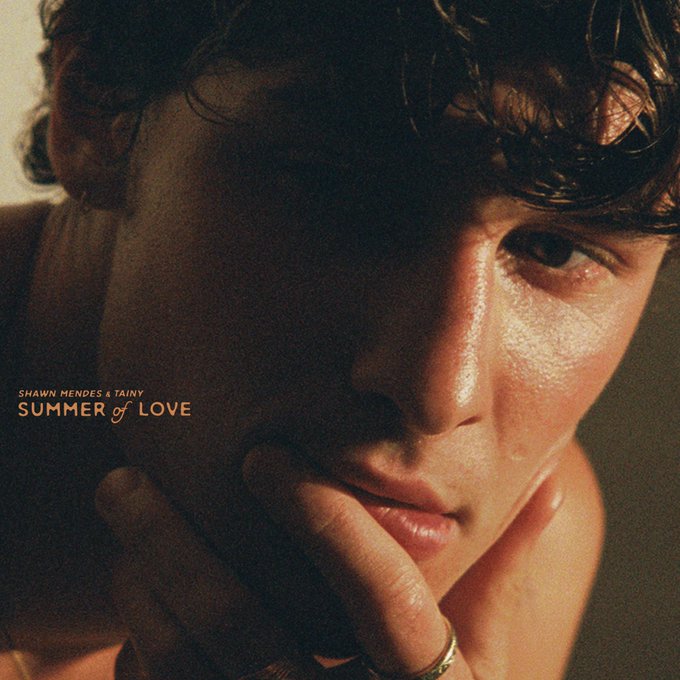 Shawn Mendes has revealed that his new single ‘Summer of Love’ featuring Puerto Rican artist Tainy will drop on August 20.

The singer, who recently celebrated his 23rd birthday, shared the news on social media alongside a snippet of the song and a video of him driving a convertible at sunset. Looking for the ultimate bop to brighten up the rest of your summer? Shawn’s got you covered!

‘Summer of Love’ is Shawn’s second release of 2021 after teaming up with Colombian artist Camilo last month for a remix of his song ‘Kesi’. The ‘Kesi’ remix peaked at number 10 on Billboard‘s Latin Digital Song Sales chart and featured Shawn singing in Spanish.

This upcoming release kicks off an exciting new era for Shawn, following on from the release of his 2020 album Wonder, which featured hit singles including ‘Monster’ with Justin Bieber and the title track.

‘Summer of Love’ is available to pre-save now.

Are you excited for ‘Summer of Love’? Let us know your thoughts on Shawn Mendes and his forthcoming single on Twitter @CelebMix