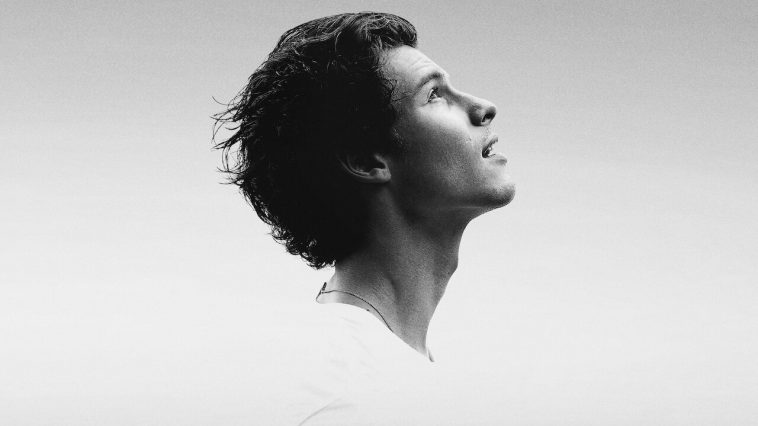 Nearly a week and a half before his fourth studio album drops, Shawn Mendes let fans into his world by documenting his life in the Netflix film, “In Wonder,” which came out on November 23rd.

“In Wonder’ explores Mendes’ life on the road during his 2019 world tour while also looking back at his life and reflecting on how he made it there. Shawn digs into his childhood, home life, love life, and life on the road.

Fans can expect to cry, whether it’s happy tears with how proud you are of him or sad ones because Shawn is crying, but they can also expect to smile and laugh and learn a lot about the 22 year old from Pickering.

Even though he is one of the biggest pop stars in the world, he stays humble, remembers his roots and never ever forgets why he does what he does- because of his love and passion for music.

While Shawn was on the road, he started recording songs, many of which will be featured on his upcoming album “Wonder” (Dec. 4th). Fans got to hear a bit of “Look Up At the Stars,” “Always Been You,” and a few more.

The documentary takes fans backstage before and after shows, his struggle with losing his voice, how much he cares for his family and friends, how he welcomes his anxiety,  and how he stays so humble and wants to be seen as a human.

If you want a deeper look into the singer’s life, definitely stream it. Even if you aren’t a fan, you may learn some things.

“In Wonder” is now available on Netflix.

Did you watch the documentary? What did you think? Let us know on Twitter at @CelebMix.