Age is just a number, maturity is a choice. – Harry Styles

No one has lived up to that quote more than Shawn Mendes has. There are different ways in which people showcase their sensibility and Shawn has expressed that through songwriting.

Shawn belongs to a generation of singers who choose to incorporate things happening around them into their work. Alongside singers such as Alessia Cara and Troye Sivan, this youth brigade comprises of singers who are slowly changing the way songwriting is done one step at a time.

Those days when songs were just about girls chasing after love and boys running after women and their bodies have been replaced with something more complex and intimate; it’s a different vibe, look, and feel.

Shawn’s first EP “The Shawn Mendes EP” (2014), displayed songs with a different feel than what songs used to be about; sort of like a fresh approach.

The EP consists of “Life of the Party”, “Show You”, “The Weight”, and “One of Those Nights”. All of these songs have a different meaning but also a relatable one to today’s youth.

For example, Life of the Party is about “loving who you are as an individual”. With the intention of making this song an anthem for teenagers, Shawn wanted people to know that there wasn’t any rush in growing up and that being who you are should be your main focus. 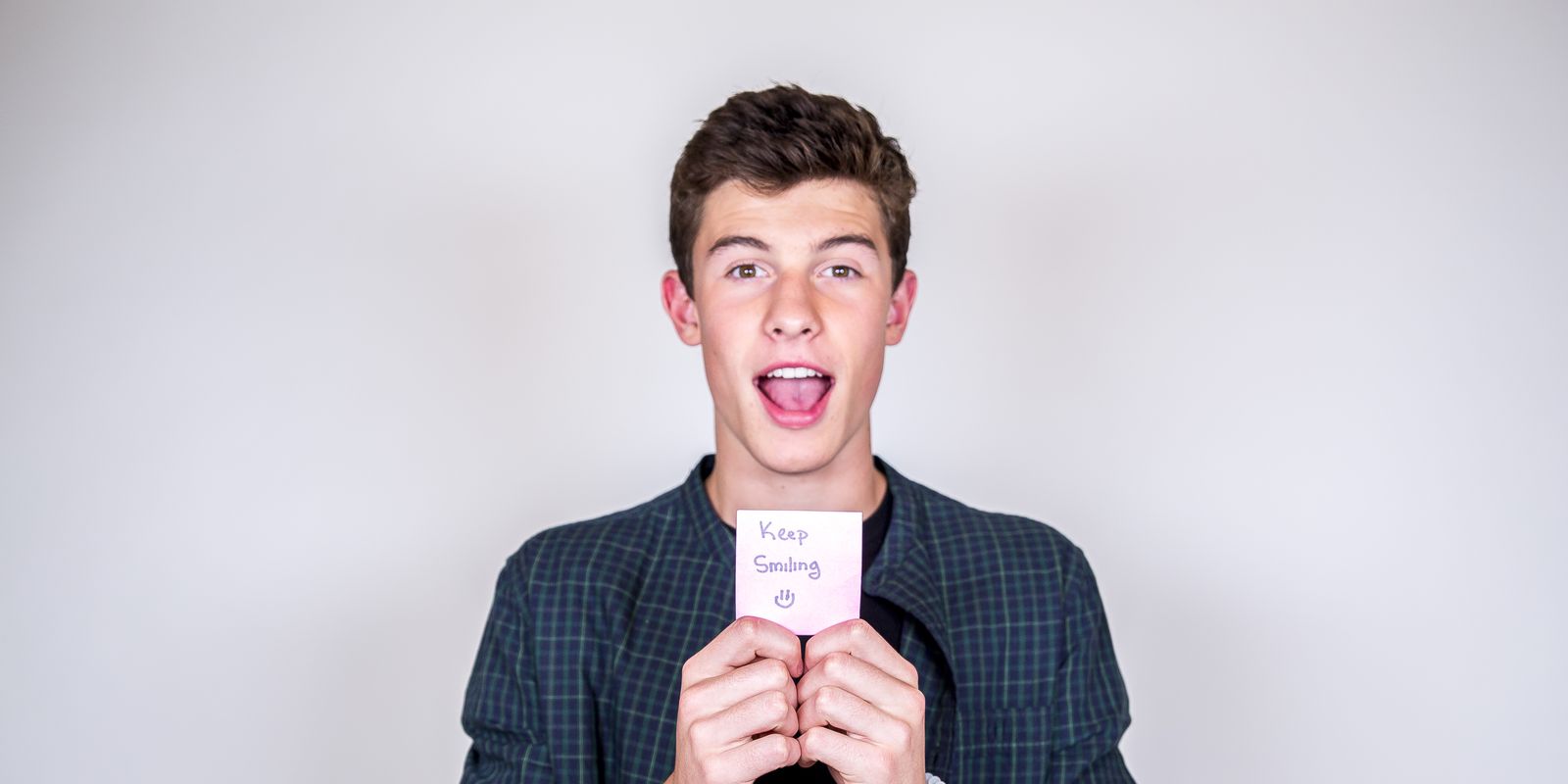 Every singer/songwriter has his/her own style of writing love songs; Shawn too has his own style.

Some of his songs are about love but he has also decided to tackle the troubling side of love; the dark and negative emotions that some people feel in a relationship when heartache comes about.

The way he talks about love in his songs makes you question his age but again, age has nothing to do with wisdom and maturity.

It’s no surprise that Shawn was named one of Time magazine’s 25 Most Influential Teens in 2014; his songwriting reflects that.

Shawn’s latest single “Treat You Better” off his second studio album Illuminate is different from his other released songs for various reasons.

The song is about Shawn’s outlook on an abusive and domestic relationship between a guy and a girl. He wants to help the girl and show her ways that he would be able to treat her better if she was with him, but as seen in the music video, he is unable to interfere.

Instead, he is forced to see this girl continue to be mistreated and abused by somebody who doesn’t deserve her love or respect.

He has beautifully used his songwriting and influence to raise awareness on a topic that isn’t talked about by many artists; using his musical abilities to talk about issues that aren’t discussed in the industry but need to be addressed.

When asked about the lyrics of “Running Low” in an interview, a song featured on his debut album, he explained that he would rather ask the person to move on if he is unable to maintain a relationship, with an assurance that the person deserves someone better and gets the love and attention they deserve.

Well, if at the age of almost 18 years of age, Shawn acknowledges that a date should only happen if the person thinks of her/his date as the one with whom she/he can spend their entire life with, what can you expect?

His latest singles “Ruin” and “Three Empty Words”, also from his upcoming album Illuminate, show a whole new level of maturity in the musician. His maturity is shown not only in his lyrics but also his style of music.

The slow sound and overall vibe of Ruin and Three Empty Words is enough to give you chills and reminds you a lot of John Mayer’s sound.

We aren’t surprised though, because Shawn and John are actually very close friends and Shawn has mentioned that John’s album “Continuum” had a huge impact on Illuminate. When he got a chance to perform at the same arena in which John Mayer once performed, Mendes could not contain his excitement:

With what we’ve heard so far of Illuminate, we can’t wait to hear what Shawn’s progression in songwriting and sound has been like.

Let us know your thoughts on Shawn’s songwriting, maturity, and sound tweeting us  @CelebMix  .